Who Has Time to Hunt Turkey’s? 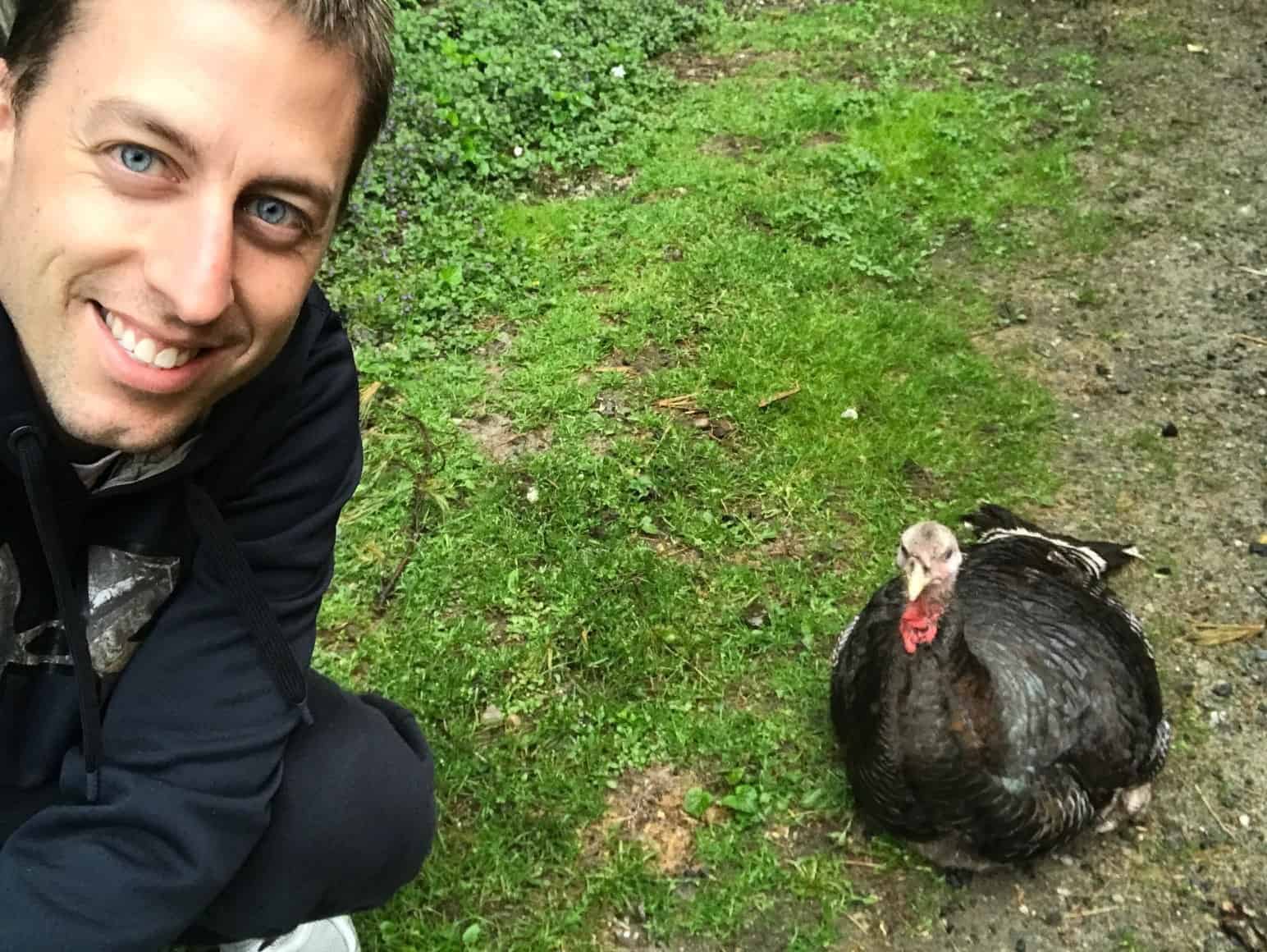 Where have I been? I haven’t been in woods chasing after turkeys, I’ll tell you that. Most of the past month has been spent focusing on my day job (or at least doing my best to portray that), working on my house, and getting yelled at during a public meeting as a bonus.

It never fails that when a hunting season rolls around, unforeseen deadlines pop up. Who would have thought that the grass would need to be cut during the month of May? Ridiculous. I’m seriously considering entering my .6 acres of land into the Crop Restoration Program. At least that way I’ll have a reason for why my lawn looks so terrible. Plus, I hear 200” whitetails like to bed down in the cover provided from CRP fields. It’ll be like my own guilt-free hunting mecca. Who needs a yard anyway? There is plenty of room to play catch in the street.

Is my current state of depression due to a lack of hunting time, or the current Mariah Carey song I have on repeat? “I had it all, but I let it slip away…” Sometimes life is rough. Changing the song is not an option because I sound too good right now, so the only way to know for sure is to get back into the woods before the season ends next Wednesday.

Speaking of next Wednesday, a local turkey hunting fanatic has offered to take me out on that day. He’s very good at what he does. As near as I can tell, he’s killed a turkey in all fifty-seven states this year and put countless others on birds as well. Clearly, he wants one more major challenge before the season ends. I’m not entirely sure he knows to what degree of a challenge he has given himself, but if he calls a bird to within range with no trees in the way, he’ll deserve an award.

That may be my last opportunity to hunt the bearded birds unless I can find a time to slip out this weekend. The logical place to try would be at my grandparent’s house. They have a pet turkey (seen in the picture at above) named Irene. She was originally a meat bird, but my grandmother pardoned her just before Thanksgiving. Irene showed a little personality and friendliness around the great grandkids, postponing her placement in the oven for a while longer.

Even though Irene is caged during the day, she had a suitor on the hillside above her. Tom was rumored to gobble incessantly from the wood line when Irene would cluck, but no matter how hard I tried, I could not secure permission from my grandfather to use Irene as a decoy and hunt the gobbler. No doubt Tom grew tired of continual rejection by Irene and he moved on in search of new love interests halfway through the month of May.

So, that sums up my turkey season to date. I had a few close calls early in the season but none since, mainly because I haven’t been in the woods. It’s hard to call in turkeys when you’re hanging sheetrock in the basement.

Thanks for reading! Have a great Memorial Weekend!

Perhaps the old timer would consider a trade???? Say 12 turtles for a chance at that Tom?