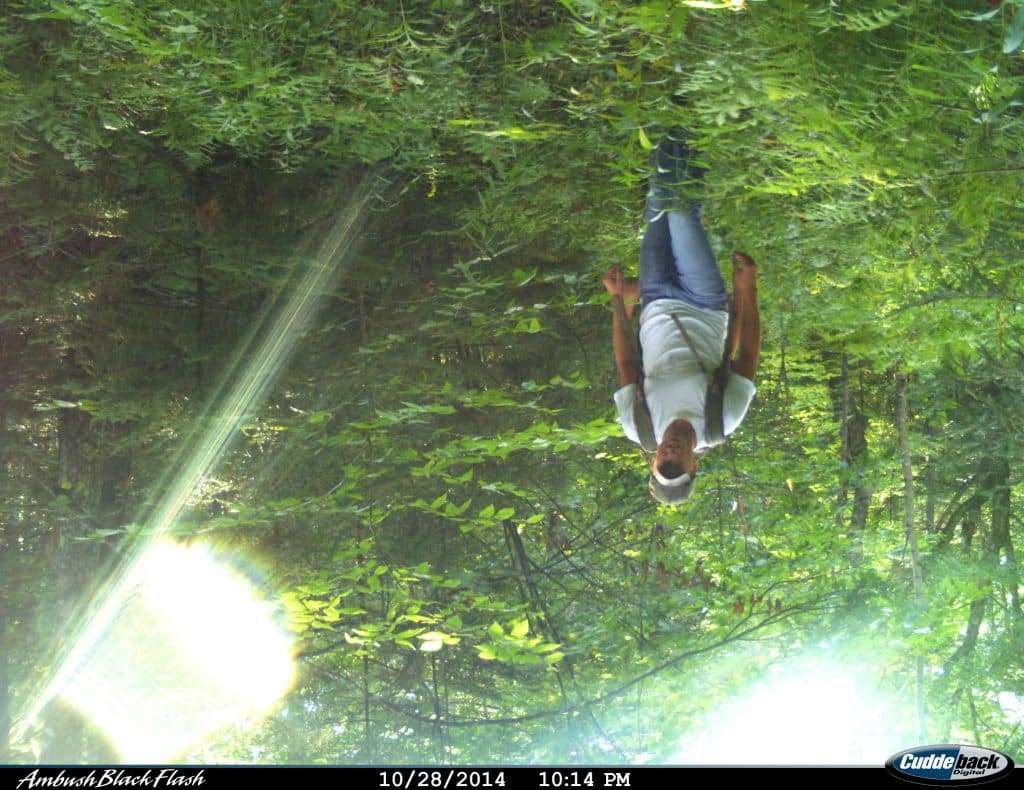 It happens every year about this time. The hunting doldrums have set in – a true period or state of inactivity, stagnation, or depression, at least in terms of my hunting activity. Turkey season was a complete bust. I made it out three times, talked to a couple of birds and then couldn’t find the gumption to get out of bed to hunt them. Partly because on the mornings when I could have gone it was raining Noah’s Ark style, and partly because on the other mornings I was getting up almost as early to go to work so I could get stuff done in order to have opportunities to hunt on the days it ended up pouring. As far as cycles go, it was the worst.

Sad country songs have dominated my playlist since the end of May. At this point, I’m convinced “What Hurts the Most” by Rascal Flatts was actually written about the hunting doldrums. Turkey season is still visible in the rearview mirror, and the excitement of the fall seasons are cresting the horizon ahead. Despite the excitement, it’s hard to get caught up in enjoying the present and when I could be depressed while dwelling on the future. I’m surrounded daily with reminders that bring me back to the present. Things like a lawn that constantly needs to be mowed, unfinished house projects, and a toddler that likes to fill his pants and lie about it to my face.

I’ve always been challenged in the area of growing grass, so this spring I took the bull by the horns and spent too much money on efforts to at least provide an opportunity for the grass to grow. Well, it grew, and now I have a constant reminder each time I pull into the driveway that all the work I did this past spring only created more work for me this summer.

I ignore my lawn mowing duties by passing the time playing basketball in the driveway with the neighborhood age nine and under boys. When I am depressed because it’s not deer season, they usually provide a temporary boost to my spirits. The hoop gets lowered to nine feet, and if I’m presented with a lane to the hoop I’m taking it every time and dunking on their heads, lingering long enough on the rim to wrap my legs around the first unsuspecting child that walks under to get the ball for emphasis. If they do get the ball, they shouldn’t even think about trying to shoot it. I’m swatting that ball as far as I can and yelling, “Don’t bring that trash in here!” I will admit, I go slightly easier on the neighbor boys since they aren’t related, but Sam gets no reprieve. It’s not my fault it’s not hunting season yet.

And house projects? Don’t even get me started. Literally. If I manage to get started, I only work until about 90% is completed. The rest could take years. Last summer I refinished my decks but did not fully screw all the new deck boards down. Partly because I ran out of daylight, but mostly because I’m too lazy to do it. My wife keeps bringing it up as if I don’t remember and I keep saying “yeah, yeah, it’s on my list,” like I’m going to get to it soon. I have no desire to get to it soon, especially now that it’s hot out and I’m depressed.

I have a feeling I’ll be getting to it soon, however. She has been surprisingly good natured about the $345.09 I spent on my New Hampshire hunting and fishing licenses back in May, but I suspect it’ll be used as leverage soon. The good news is that the money has already been spent, so not hunting or fishing will actually translate into a real waste of money, not just a perceived one. Fall hunting seasons are not the only thing on the horizon, a vicious husband wife debate over finishing house projects before hunting looms as well.

I have a pile of trail cameras poised and ready for deployment, but I can’t find the time to get them set up. I PROMISED myself I’d have them up by June this year. Now it’s just about July, and I have a very busy schedule in July…and August. Not that I’m complaining about the busy schedule because most of it is fun stuff, but how am I supposed to keep up my reputation as a world class hunter if I can’t even find time to get into the woods for a half a day? I wrestle with that question every single day. It’s depressing to think about, which is why I dunk on eight year old’s and yell at my lawn in the evenings.

At least the doldrums are predictable. No one has been stuck in them forever. Eventually, a breeze will pick up, and winds will carry me toward opening day. They always have in the past.

oh i know all about unfinished projects , 15 years ago i re did the bathroom with fancy ceramic tiles on floor and the backsplash to the corner jacuzi tub , all came out nice but i have yet to grout the tiles on backsplash of tub , wifes given up on reminding me now i think