The Story of a Prairie Dog Guide Named Montana Boone 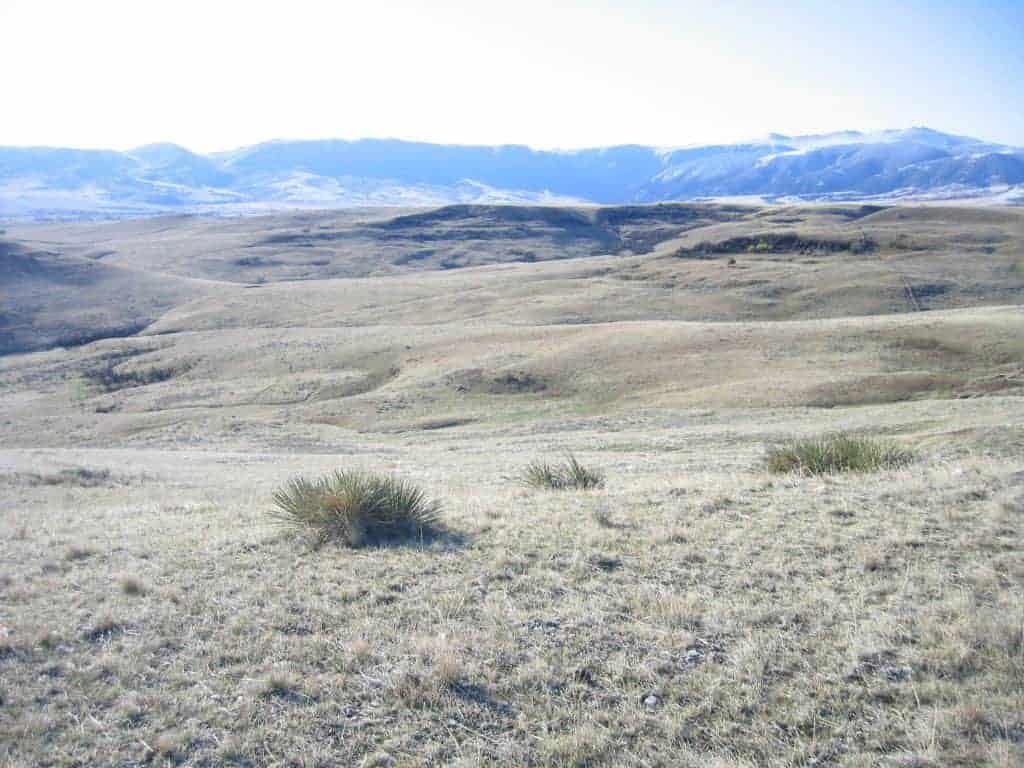 His name was Mishka Woodson, but he preferred to be called Montana Boone. I later learned that his clients referred to him by all sorts of creative names, most of which I will not repeat, but many of them are similar to the names used to refer to Vermont Fish and Wildlife Board Members, I have noticed. He was a small and slender man and couldn’t shake his hipster style of clothing that went with his given name. What he lacked in stature he solidified in character. He was without a doubt the strangest guide I’d ever had.

I was on a dream hunt for prairie dogs in the mountains of North Dakota when I had the unfortunate pleasure of being paired up with Montana. He’d been billed as the top prairie dogsman in the country in the marketing literature I’d seen amongst the graffiti in the rest area bathroom stall back east. It was an impromptu trip, one I hadn’t been expecting to make, but I figured fate had intervened and I scribbled his number down as I finished up my business. Prairie dogs had long been on my bucket list and Montana looked like the perfect guy for me. I called him that afternoon and booked the trip.

Montana was unusually dodgy when I spoke to him on the phone. At the time I hadn’t thought it odd. In fact, I found it appealing. “Just like a prairie dog,” I thought to myself. “A student of his own game. I like this guy.” I couldn’t get much out of him during our conversation on the phone, but he was able to get a down payment out of me. He closed by giving me instructions where to meet him.

“Drive halfway to Bismarck from Fargo on Route 94. I’ll meet you there.” Then he hung up the phone. I didn’t even have a chance to ask the date or time of our meeting. But he had my deposit, a rather hefty one at that, and after repeated attempts to reach him without success, I booked a ticket for March 10th and headed west with my fingers crossed.

When my GPS indicated I was at the halfway point, I pulled my rental Prius over on the side of I-94. Prairie dogs don’t require much for gear, and the rental fee for the Prius was low. Considering what I’d already paid Montana, I opted for the low rate, high mileage rig. I’d barely put the car in park when a clapped out Ford F-150 rolled to a stop behind me.

The door opened and out jumped Montana. He slammed the door shut and it bounced back at him, little rust pieces falling to the ground in the process. His second attempt was more deliberate as he slowly shut the door and lifted upwards with all his might so it would latch. Doubts crept into my mind about his ability to guide as I watched him. If authenticity was a perfectly cooked filet mignon, everything about Montana screamed of tofu.

He was dressed like a classic hipster. Skinny jeans hugged his legs so tightly that I imagined they’d have to be cut off with scissors to be removed, yet he wore suspenders anyway over a flannel shirt probably purchased at The Gap or J. Crew, or perhaps a thrift shop. His feet were donned with work boots that rose to his mid calf with wool socks balled up just above them. Sharp, bony cheekbones looked mountainous on his gaunt face, and he had one of those weird hairdos with a shaved side and ponytail up top. His reluctance to cut his hair like a normal person caused his spotless cowboy hat to sit awkwardly on his head. As he drew closer I looked into his eyes, which danced back and forth as though they were having a personal ping pong match. The dude was strange, there was no doubt.

“You the man they call Montana?” I asked.

“Depends who’s asking,” he replied. “You the idiot that decided to come to North Dakota in March?”

“Maybe.” My patience was wearing thin. His appearance and lack of scent control already had me on edge, but I was in a real pickle. He had my money and had promised me a prairie dog hunt. “Yes, I’m here for the prairie dogs. I’ve been told you are the man for the job.” I said.

“Maybe I am, depends on who’s asking.” He said, simultaneously spitting tobacco juice on the gravel shoulder of I-94. “I’ll take you to the prairie dogs when the time is right, but right now it’s March. Prairie dog hunting is awful in March.”

“Why do you keep saying ‘depends’? And I’m the guy asking! Do you see anyone else here with us?”

“Because when you are in North Dakota in March, everything depends on something.” He retorted. “You’ll learn, you’ll learn…”

“Arghhh! I want my money back!” I yelled, surprising even myself. “I don’t think we are a good fit for each other.”

“Give me the Prius.” He said with a threatening tone.

“Yes. No. Wait, what? You want the Prius?” I asked. “No way, it’s a rental car. I can’t just give it to you. But it would suit you better than that piece of junk you’re driving and wannabe hipster lifestyle!”

He lunged at me, drawing his knife from his side. “Give me the car!” he vainly yelled at a high pitch. Through his anger I could tell he was just a person trying to find his identity, and for a brief moment I felt sorry for him. We wrestled for a second until I pinned him to the ground and began speaking words of encouragement to him.

“You don’t have to dress this way! You are better than this! Prius’s are meant to be rentals and for long commutes, not to define your life! Your knife is really dull!”

“I know,” he said. For the first time I saw his demeanor shift from tofu to filet mignon. Confidence was exuding from his person. “I always have a dull knife with me. It’s for good luck.”

“No kidding! I do the same thing!” I said. After that things changed. Montana didn’t seem like a bad guy after all. Right there on the side of I-94 on March 10th halfway between Bismarck and Fargo, we chatted out our differences and became fast friends. He promised to trade in the skinny jeans for real jeans and also to cut the ponytail on the back of his head. He also agreed that Starbucks coffee is disgusting and that he only drank it for the perception it afforded. He admitted that his guide fee was a little steeper than it needed to be as a result. He offered a discount and I told him I’d stick around for the week to show him how to hunt prairie dogs.

We shook hands after loading the Prius in the back of the truck and I hopped in the passenger seat of his junky Ford, sliding strange clothing catalogs out of the way to make room. A terrible stench emanated from the cab of his truck, something akin to a combination of body odor and moldy sprouts, but I persevered. I was finally hunting prairie dogs, something I had always dreamed of doing.

Wow, I apologize for that. I sat down to write and that’s what came out. What I really need is for deer season to start. Oh wait, it starts this Thursday! Yeehaw!

Have you talked to your hunting therapist lately??

That depends on who’s asking 😉