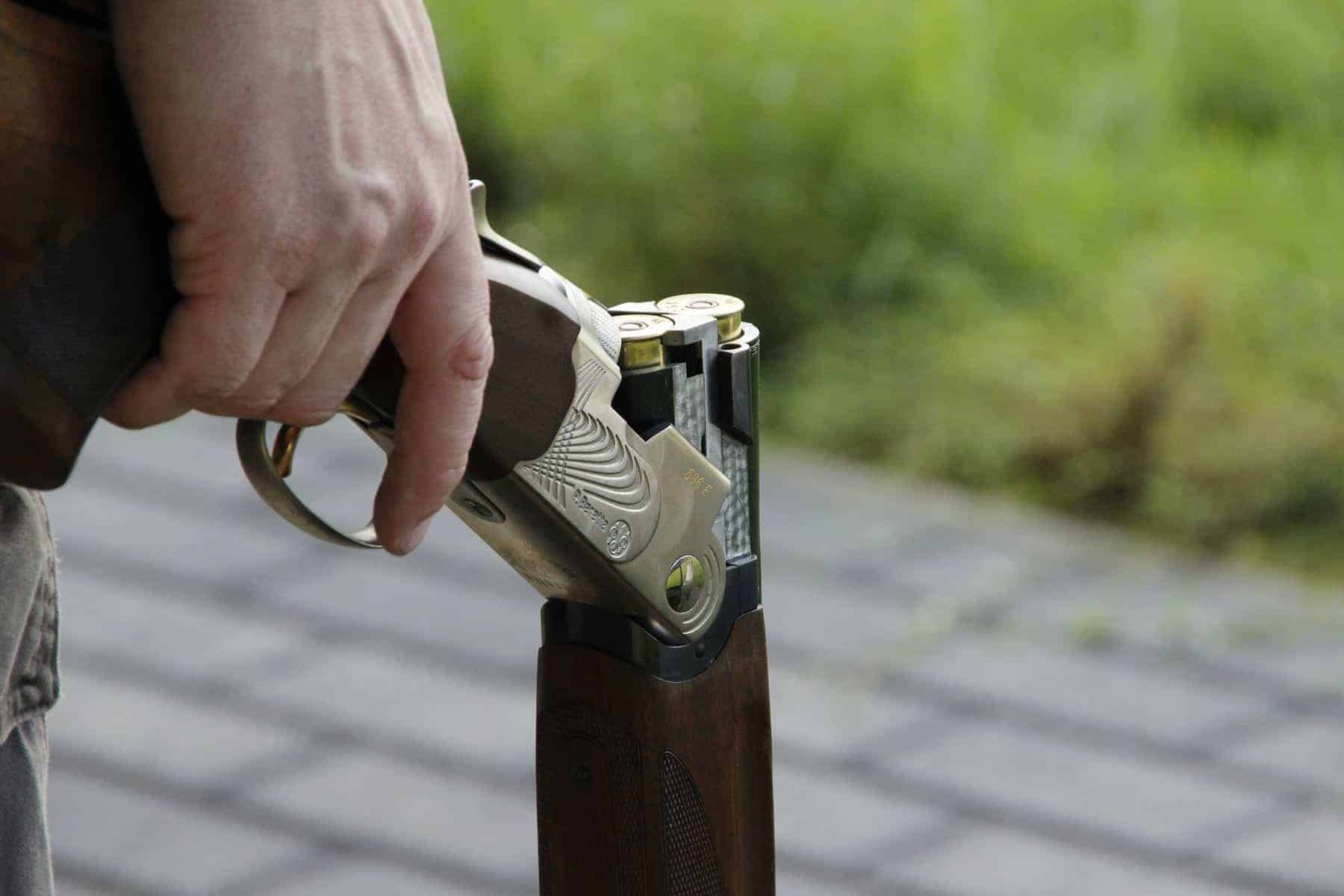 It’s embarrassing to admit that I don’t own a shotgun. Don’t get me wrong, it’s not like I’ve never had the desire to own one, but for some reason I’ve never purchased one. Times are changing, however, and the time has come to drop some hard-earned dough on a new scattergun. But which one?

My hunting forays have yet to include the need for a shotgun, except for a few squirrel hunts when I borrowed my dad’s single shot .410. And then last year I tried spring turkey hunting for the first time and a friend loaned me his Remington model 870 12 Gauge. I didn’t kill anything with it (except for a sapling or two) but my few experiences in the turkey woods last spring were enough to convince me that I needed to take up the hobby on a more serious level. To do that, I’ll need my own gun, I figure.

Narrowing down my choices has been complicated by the difficult permitting process required to bring home a new gun. All permits have ridiculous questions and this one is no exception. Do I even need to mention that the beautiful lady who will approve this permit draws a hard line? I think that goes without saying. I must choose my responses carefully. Below are my draft responses to the verbal questions I’ve been hearing as of late.

1.What is the urgency?

This has got to be the dumbest question ever.

Shotguns are an important part of the American way of life. Read any article on the history of shotguns and you’ll see the names of famous presidents, conservationists and outdoor writers who have touted the devices as effective hunting tools. Why should I be deprived of my place in American folklore? No one will ever take me seriously as an outdoor writer if they find out I don’t own a shotgun. I’ll be the laughing stock of hunting community or at least the thirty or so people that read my blog.

Dumb question. Great question! I’ve been doing a lot of heavy-duty thinking on this subject and have a few ideas I think you’ll appreciate. You may be surprised to learn that there are shotguns that sell for well over $100,000. Those guns aren’t my style. I’m looking for a gun that’s functional – one that can go five or six years without a solid cleaning in case I get distracted by crossing off items on my Honey Do list.

Mossberg 500 or Mossberg 535 ($399) – Look to be mostly reliable guns on the cheaper end of available options. I’ve talked to a few people that own them, including the local gun shop owner, and they have been pleased with them. However, when I read the reviews online I get a slightly different story. Three out of five stars isn’t fantastic, but I suppose it gets the job done for the price. I’m concerned that if I’m going to drop $400 on the only shotgun I will own for a while that I might not be completely happy with it and regret the decision to not spend a little bit more.

Benelli Super Nova ($600) – speaking of a little bit more, this gun is listed for a couple hundy more than the two Mossberg options, but it sure gets great reviews. It’s on the upper end of what I want to spend, but I held one of these the other day and man did it feel nice. It called to me. Get this – most people I have asked said that camouflage is not a necessity, and if I go with the matte black finish I can save another $100. The only thing that felt a little odd was the width of the pump handle, but I think I can overcome that. For a little bit more money than the Mossberg, I’m confident that I’ll be happier with the decision and the gun should last a lifetime.

We have a couple funding options here. First, I can set up a GoFundMe account. I’m not counting on too many people contributing to the cause, but you never know. Second, I could write to Benelli and claim to be a famous outdoor writer they have never heard of. Once they come to their senses, I bet they’ll even send me a Super Nova for free in return for literary works of art that endorse their product. I’ll get to work writing that letter. Third, don’t forget I have that $100 gift certificate I can apply toward this purchase. That should help.

3.What will you use it for?

Is this a serious question? This permit is stupid. Turkey hunting, duh! This spring I am officially identifying as a turkey hunter. There are many other uses for a shotgun too. Don’t think their use is only limited to killing thunder chickens.

Other uses include shooting rotten pumpkins, watermelons, and soda cans. Waterfowl hunting (someday). Small game hunting. Deer hunting in areas that only allow the use of shotguns. Home defense, of course (that’s a biggy). Just ask former Vice President Biden. Skeet shooting is another use. I could go on, but I think it’s obvious that there are many uses for a shotgun.

This doesn’t even deserve a response. So I can provide for the family, keep you safe, and have a little fun. See my answer to question 3 for a further breakdown.

I’ll finish off the basement in return.

I wonder what my wife will say when she reads this…she is such a good sport.

If you want to donate to the Tim Biebel shotgun fund, stay tuned. If you work for Benelli, call me.

Tim, I know this comment will get buried deep in your prolific comment pile, but I like the Remington 11-87 12 gauge auto. Buy it used in Kittery. Should run $600 in camo, (never glossy finish– ugh !) It shoots up to 3″ loads and won’t shoot 3.5″ shells– which is a pain-saving good idea. It also hates to shoot light skeet rounds, but loves the duck and turkey loads.

The pile is getting so deep that I bought myself a new shovel last weekend so I could dig my way out.

I’ll have to keep this gun in my thoughts, thanks for the tip!

Just picked up my new toy Tim………as you know I’ve shot a Benelli Super Black Eagle 2 for 15 plus years. But I went to a 20 gauge SA Turkey Thug by Mossyburger. little chit weighs 5.5 lbs. I’m in love. the handling and patterns at 40 are quite devastating. Now if it is lucky enough to kill a Boyd for me. Time will tell…… Good luck all on Tuesday.

Awesome. I’d love to have a 20 ga in my safe someday. Sam needs one, I think.