Saying Goodbye to an Old Friend 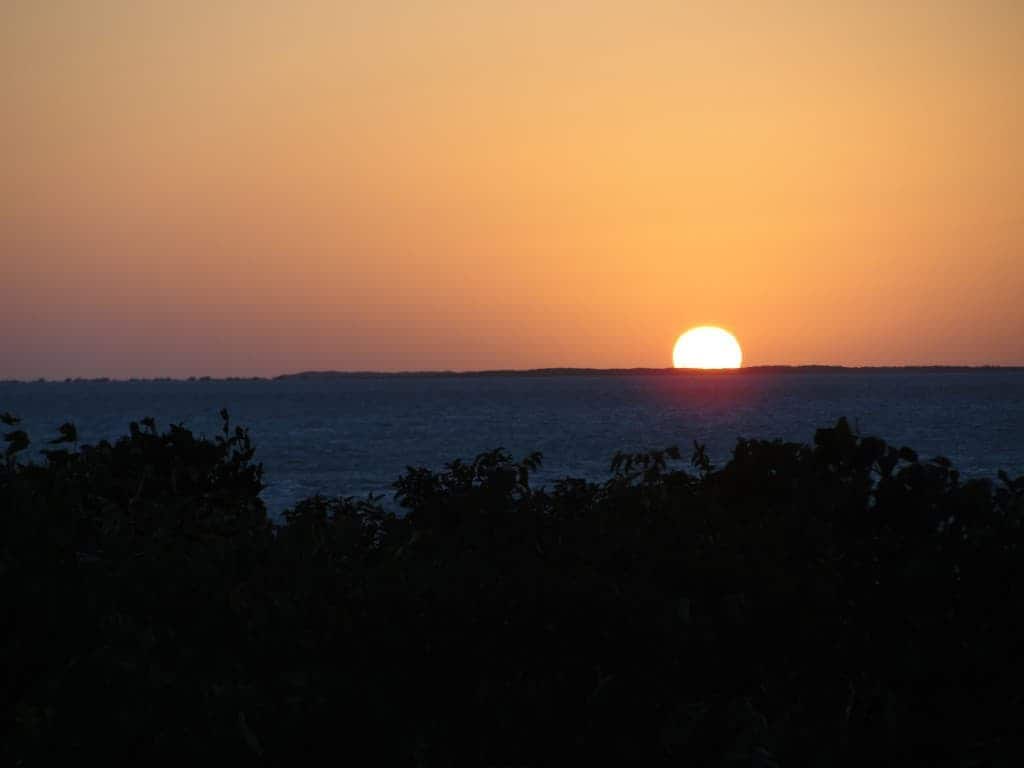 I still remember the day we met even though it was almost 15 years ago now. Little did we know but we were destined to become best of friends. You have seen me graduate high school and college, get married, build a house and begin a family. We have a storied history together and I’m sad to see it come to an end.

The contents of this letter may be hard for you to comprehend, especially since I didn’t warn you at the end of last season, but it’s something I’ve been thinking about for a long time. Please don’t take it personal. We were a great team and I’ll never forget the times we had together in the back yard and in the woods.

Remember that time I shot my first deer with you? It was actually my first deer with a bow.  That deer stopped perfectly broadside for us at 17 yards. In one fluid motion we let her have it and the shot was awesome. She wasn’t the biggest deer by any means, but she was my first with a bow and I’ll never forget it. I’m glad you were with me.

And then there was that time we sat on the big rock in the middle of the hardwoods. Remember that? We didn’t have a treestand to climb with so we made do with what we had. Sure enough, that doe knew something was out of place when she came wandering through the early season foliage. She was doing the old pretend-to-eat-then-snap-to-attention-trick but we weren’t falling for it. Eventually she turned broadside at 35 yards and I was able to draw my bow without being detected. I was shooting my old bow at the time, you know, the one I ordered through the mail from Cabela’s when I was a sophomore in high school. It was a nice bow but I made the decision that night that it was time for a newer, faster model when she darted away before the arrow even reached her. I felt kind of silly sitting on that rock after things settled down and I think you did too.

We’ve also learned a lot of lessons together. There was the deer that we stuck with an arrow because my bow whacked the treestand upon release and kicked the arrow offline. I’ve never forgotten to make sure there is enough space to get off a clean shot since. Thankfully we still found her the next morning.

And then there was the lesson that the spike horn taught us. We were positioned in a good tree but the early morning sun highlighted our every move. Just when I thought I’d get a shot at my first buck with a bow he saw me move and bolted. What a bummer. After that we picked a better tree and were more aware of our movements.

I think my favorite memory with you was the 48 yard shot on The 4 Pointer in NH a couple years ago after a snow storm in October. He came out behind us and the only way to pull off the shot was to stand on the seat of the ladder stand and shoot through the big crotch in the trunk of that old maple. It was a perfect “double lunger” and he left a massive blood trail in the snow. I’ll never forget it. Memories like that will make you do weird things, like start a blog, so you can continually remember them.

I’m sorry to get so off track. It’s just that this is hard for me too. By now you probably know what’s coming so there is no sense in dragging this out even further. The time has come for you to be retired and that’s nothing to be ashamed of. You have courageously braved the elements and help me put some meat on the table during your years of service and for that I will forever be grateful. The problem is, you’re old and doubts of reliability are starting to creep into my mind. Plus, your joints seem to be stiffening up and in your line of work that can’t happen. The way I figure it, it’s best to go out on top, which is right where you are. That way you will always be remembered by your successes and not your last failure.

This isn’t the end, though. I have a special spot for you picked out on the wall in my little hunting cave in the basement. You’ll hang there along with all of my other memories and each time I look at you I’ll be taken back to a time and place when we were both younger and just embarking on a lifetime of memories together. Thank you for riding shotgun all those years. I hope you will take up your final position on the wall of fame with pride. And who knows, if Sam wants to bow hunt when he’s older maybe you can get him started just like you did for me. 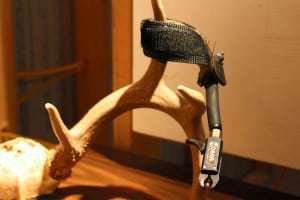 Take care, my Cobra Release. You are, and probably will be, the most cost effective purchase of my hunting career. I emptied my wallet as a young, blossoming archer to pay for your $19.99 price tag and make you mine. I still remember it like it was yesterday. I pray your forced retirement won’t come between our friendship.  Part of my heart will always be with you.

Your hunting partner and friend forever,