Routine Bowhunt: My 3 Step Process to Increase Your Success 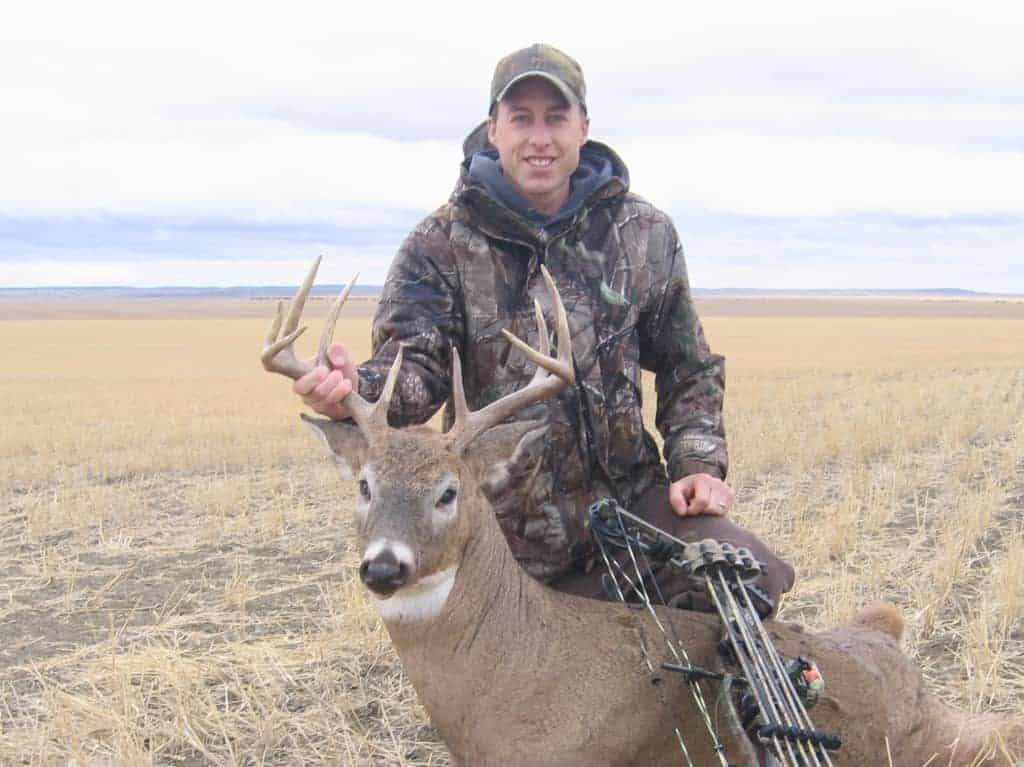 When I first started bow hunting I made it a routine to run through a mental and physical checklist every time I climbed into a stand. Over the years I’ve learned that it is just as valuable to run through the checklist throughout each hunt as well. Successfully connecting with a whitetail often comes down to doing all the little things right in the adrenaline filled moment before the shot. In this article, I’ll explain what I do to be ready for a shot ­before an opportunity is presented.

Other than practicing, making sure you have done everything possible to be ready for a shot when the opportunity presents itself is the most important thing you can do as a bow hunter to increase your odds of success. Sure, there are other variables that can alter the course of a hunt, such as wind direction, weather patterns, or Champ the neighbors dog, but those are items that you cannot control; only prepare for.  I’m referring to the elements of a hunt that you CAN control.

Since you can only prepare for variables like wind, weather, and Champ what is left to control? For starters…You! Only you can control how ready you are for each shot opportunity. You could be a champion archer but if you aren’t ready for a quick shot opportunity you’ll just be an average person waving goodbye to ole Big Boy as he fades in to the brush.

Over the years I’ve developed a three step routine I repeat throughout each hunt. This routine has been developed out of a desire to be ready at a moment’s notice and out of boredom but has proven to directly result in success. Thanks in part to this routine I killed my first deer with a bow and my largest. I’ve also killed many in between. Routine works! Here’s what I do each time I climb into a stand:

In 2009 my dad and I traveled to Montana in hopes of scoring on a nice whitetail. On the third night of the hunt the outfitter decided I should sit in a stand they called “The Zoo”. The stand set up consisted of a ladder stand secured to a massive cottonwood tree that leaned into the stand in a way that prevented anyone from sitting up straight. The guide explained that the deer were probably going to come from behind me to my right and walk parallel to the stand out into the field presenting me with a shot 90 degrees to the right of the direction the stand was facing. Shots to the right can be difficult for a right handed archer. Along with the leaning tree and the tough shot angle, I also discovered that the tree was so large I couldn’t get my safety harness wrapped around it. My only other option was to secure it to the arm of the ladder stand which I figured was better nothing at all.

On my first practice routine I realized that a shot at the buck I’d come to kill would be next to impossible if he came from where the guide implied he would. The tree leaned out too far and the low position of the safety harness prevented any shot to my right. My arm kept getting entangled with the strap. I quickly realized the only way I would be able to get off a shot would be to stand with my left leg a few rungs down from the platform on the ladder stand and my right knee on the platform. In that position I could lean out away from the ladder stand and shoot to my right. I was actually quite comfortable standing like that but it would have been very cumbersome trying to figure it out when a buck was in front of me. Thankfully, I was ready and my mind and body went on autopilot the moment I saw him. As a result I was able to focus on stopping the deer so I could get off a good clean shot, which I was able to do. 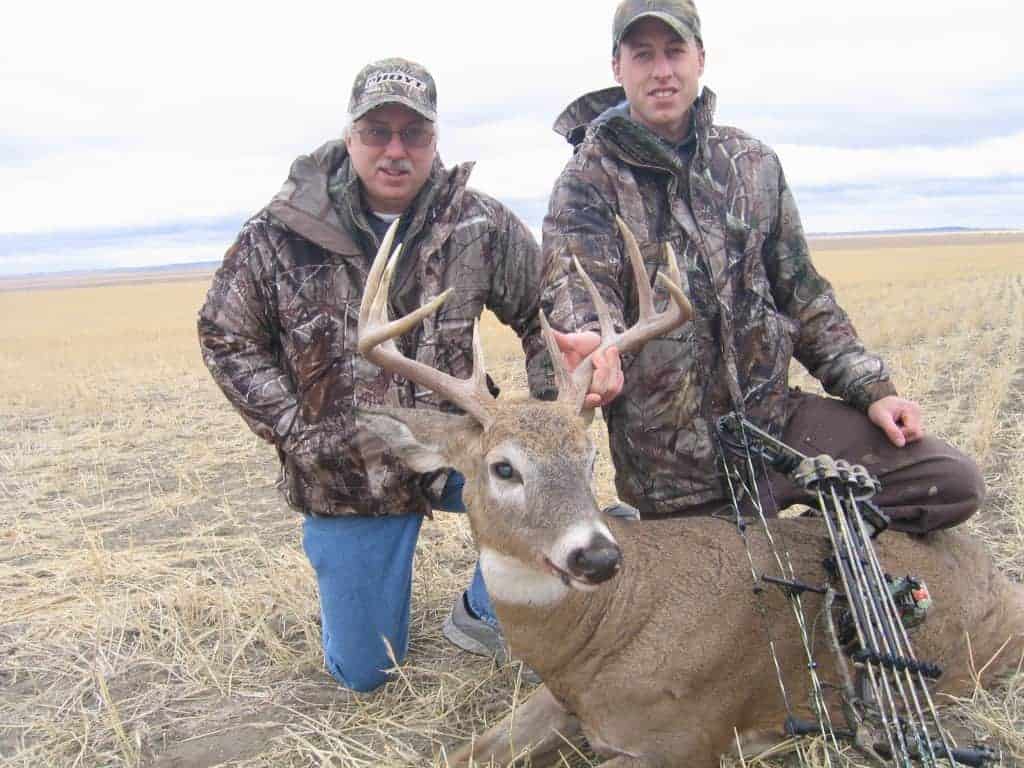 I can’t say that following these three steps will help you see more deer but I will say that you will be better prepared for when they show up! This is a simple routine to walk through each time to climb into a stand – old or new. Try it out. Even if you never have a chance to shoot at a deer it will at least give you something to do when you get bored. You can thank me later – either when you remember my routine next time you are bored or when you are taking a picture with your next deer. Either one will be fine with me. 🙂

Happy Hunting Everyone and good luck!