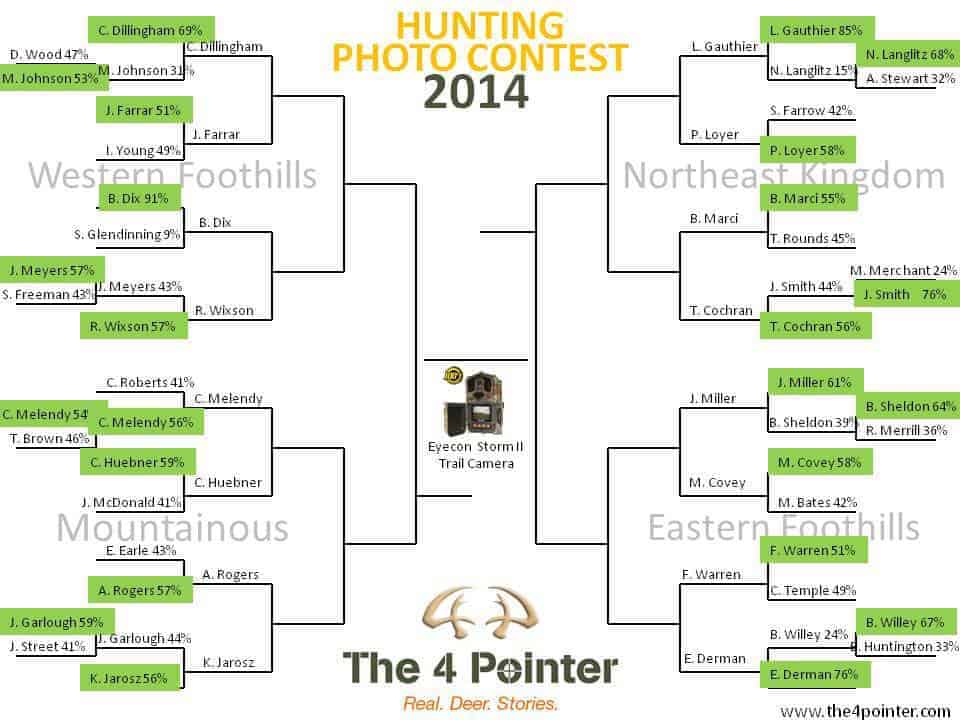 Round 3 of the tournament starts today and we have 4 head to head match ups to vote for in this post! Voting is very simple… Decide which picture you like best and then click on the name of the person (in the blue box underneath the photo) who submitted it to cast your vote. Winners will be announced tomorrow on Facebook. Make sure you vote on all 4 contests!

Thank you for voting!!! be sure to come back tomorrow to vote during the second day of Round 3 voting.