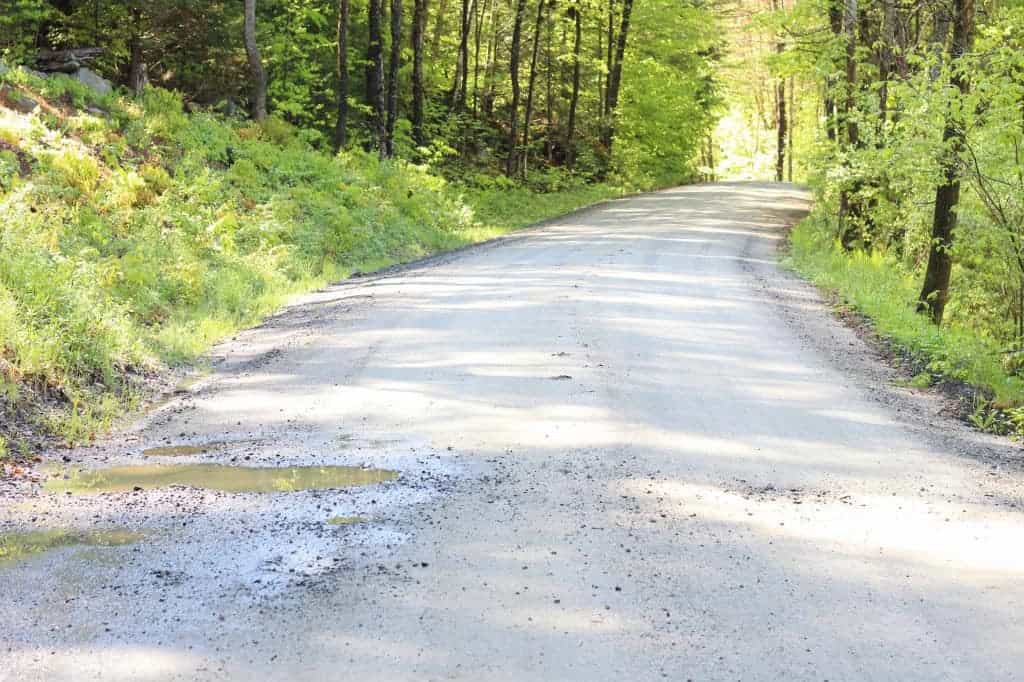 Sometimes I look at Sam and I’m jealous that life is so simple for him. I’ll often ask him when he wakes up what he wants to do and he’ll say, “Umm, just play.” Life is simple for an almost 3 year old. He has no responsibility, someone else makes his meals, clothes him, pays for his fun adventures, and sings him to sleep. Like all young kids, he lives a life similar to that of the famous cartoon character George Jetson but minus the responsibility part. Steph and I are his real life dressing, washing, feeding and tooth brushing machine and when he’s spit out the other side he gets to, ummm, just play. Lucky him.

Last Friday wasn’t a good day. Strange symptoms from Lyme disease had kept Steph awake all night and she fell asleep just about the time I woke up to go to work. On top of that the three of us had colds. It wasn’t a good start to the day. I tried to work from home for a bit so Steph could sleep but it was clearly evident that someone wanted to “just play”. Just playing with Sam means pushing his dump truck around and around the house or full contact wrestling (as long as we both have pillows). Both are fun activites but not when you don’t feel that great or someone else is trying to sleep. So we buckled up and went Puddle Huntin’.

Puddle Huntin’ is a simple game but can only be played during or shortly after rain storms. It involves driving back roads, listening to country music and looking for puddles in the roads. Hard rains are the best because the puddles are big and splash high enough for Sam to see. The smile on his face and the sound of his laugh is priceless. Sometime we hit the same puddle more than once because he gets such a kick out of it. Before I know it my inner kid comes out and for a moment in time the cares of this world are forgotten. The stress of work becomes a distant memory and my not-feeling-good wife is well again.

In between puddles I return to thinking of the toils of this life and in my mind I place my hardships on an imaginary scale opposite of someone who wonders where their next meal will come from. Is my life really that hard? No, not really but there are certainly days that aren’t easy and Friday was one of them. When will Steph get better? Will she ever get better? The more I think about life the faster I drive in search of the next puddle so I can hear Sam laugh again and see his smile in the rear view mirror. Sigh…if only life was as simple as splashing through puddles in a truck. But it’s not. Sam is growing up so fast and soon he’ll learn that life isn’t all fun and games. He’ll learn that not everything is easy and that he can’t always “just play” because the difficulties of life will get in the way. I pray that when that does happen to him he’ll think about the example I tried to be for him during those times in my life, and in the meantime, I’ll take some advice from him and enjoy the little things in life like Puddle Huntin’. I hope it rains again soon…