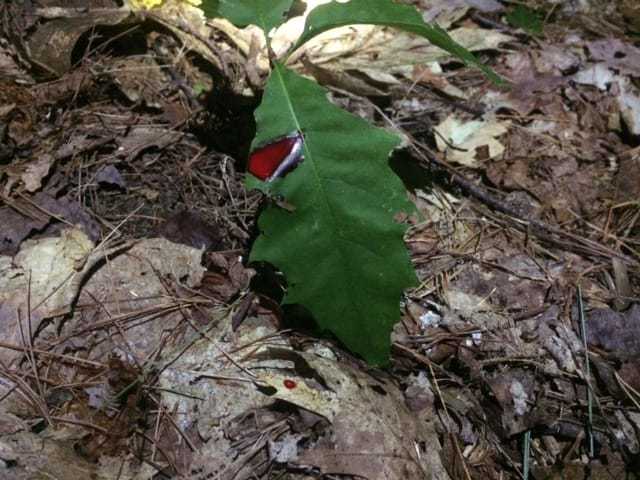 One can’t hunt every day, unfortunately. I did not have any chances to hunt this week but was able to help with the recovery effort of a wounded deer. So, I thought it would make sense to write about the conundrum hunters are often faced with when trailing a deer at night after a marginal hit. Do you let it be and risk losing it to coyotes or continue to follow the blood trail in hopes that you’ll find it before they do?

Each choice comes with some measure of risk. No one wants to lose a deer to coyotes and in New England we have plenty of them. I know of many that have lost a deer to them because they let it lay overnight. I also know of, and have been witness to firsthand, deer lost because they were followed too soon after the hit.

If there were no coyotes (or other predators) the decision would be a no-brainer. Leave the deer and return early in the morning (assuming it’s a cool evening) and find it. Obviously, that is not the world we live in. However, I do believe that the odds of finding your deer intact are better if you leave it overnight than they are if you continue to follow after it, even with a solid population of coyotes.

A few years ago I shot a small buck with my bow just before dark. The arrow passed completely through, but I knew the hit was a little too far back. By the time I climbed out of the tree and packed up all my gear it was dark. When I located the arrow I found evidence of some gutty material on it confirming what I already knew. I followed the blood for twenty yards which took me to the edge of a steep hill. There was ample blood, but I decided it was safer to back out in hopes that the buck had laid down close by. If I let him be he’d probably be there in the morning.

I second guessed my decision all the way back to the truck as I listened to a pack of coyotes howl on the adjacent ridge. I knew there was risk in leaving him, but there was also risk in going after him.  A liver hit can take some time, and if pushed a deer can run a long way.  I held fast to my plan and lay awake all night thinking about the darn coyotes.

I returned the following morning and found the deer within 150 yards of where I shot him. He never moved from the first place he bedded. Had I followed him too soon and jumped him from his bed he could have run much further and probably not bled nearly as much. I’m convinced I made the right decision, even if the coyotes found him first.

So, the next time you are faced with a risky decision to follow a wounded deer, choose the option with less risk. Leave it overnight.

Deer season is just getting started! This fall I plan on sharing my adventures on Monday and Thursday of each week. You can look for updates on Facebook and Twitter, or you can subscribe for email updates. Do that here: Subscribe