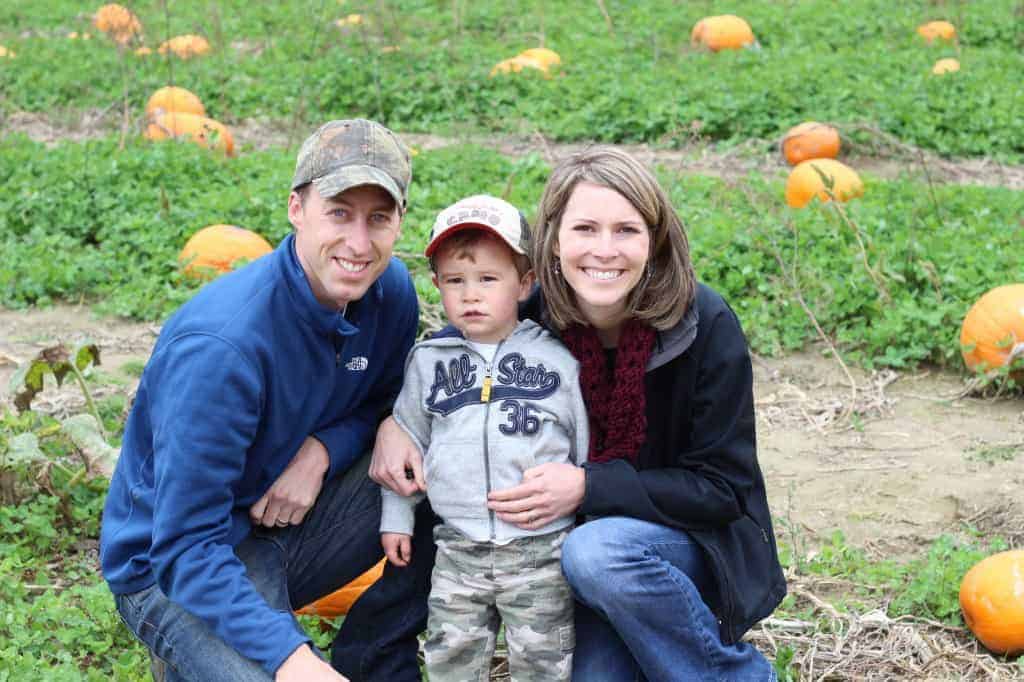 The other day Steph (my wife) and I were sitting in the living room playing beside Sam with his little wooden train set.  At one point, while playing, he chucked one of his trains across the room for reasons only known to a two year old. He knows that throwing trains is off limits, so after giving him the ole evil eye and a stern talking too, we let him go back to playing with his trains. It was after this “discussion” with Sam that Steph and I were talking about grace and joked that extending grace to a 2 year old is not commonly done in our household. Give them an inch and they take a mile right? It was one of those half kidding conversations between Steph and I but Sam heard us and said, “Me wants grace.” Then, to our amazement, he pretended to pat together “grace” just like you would if you were forming a snowball and proceeded to give us each a piece. I doubt Sam even understands what grace is but it was one of those moments as parents that we will never forget. 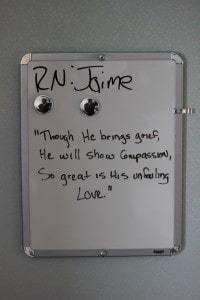 Me wants grace too. Better yet, me needs grace and more than a couple snowballs worth. You see, even though it’s Thanksgiving there are some things I struggle to be thankful for. Overall, I think I am a pretty thankful guy. I’m one of those roll with the punches kind of guys, but this year I haven’t rolled as much as usual. For one, this Lyme disease my wife has will not go away. She’s a real trooper but it has pretty much taken away the things she really enjoys for the past five months and it continues to linger with no end in sight. Before that was the loss of Cora. It was just this past week that marked the one year anniversary of when Steph found out she was pregnant with her. That’s just one of the milestones that continues to pass since that day a year ago when she told me she was pregnant, yet they pass with Cora in a cold grave and not riding in a car seat beside her older brother.

I often wonder why these things happen. I know there are far worse things that happen to people than what I have gone through and I wonder “why?” about those things too. I wonder, but I’ve learned that I may never know the answer to why people suffer. When you don’t know the answer to something it’s not easy to be thankful, and I often come up short. That’s why, just like Sam, me wants grace. That’s why me needs grace.  That’s why I choose to serve a God that extends grace to people like me who don’t deserve it, and when I shift my focus back to God and off myself I am reminded that I have A LOT to be thankful for.

Happy Thanksgiving everyone! If you are the deer hunting type, shoot a big one! If not, you are missing out…

Philippians 4: 5b-7 The Lord is near. Be anxious for nothing, but in everything by prayer and supplication with thanksgiving let your requests be made known to God. And the peace of God, which surpasses all comprehension, will guard your hearts and your minds in Christ Jesus.

Hey i am a friend of Allison Y. and i just read this entry, my heart breaks with the loss of your child, ive been there during a miscarriage. the reason im writing is because you said your wife has lymes disease. Does she have a support system because if she doesnt i can connect you to my cousin who has been dealing with lymes for many years. She has a pretty good support system now despite a roug start. let me know if you need anything.

Thank you so much for sitting down to write this. A beautifully written, moving, wonderful post!