Local Hunter Disagrees with Wife Over Need for Taxidermy 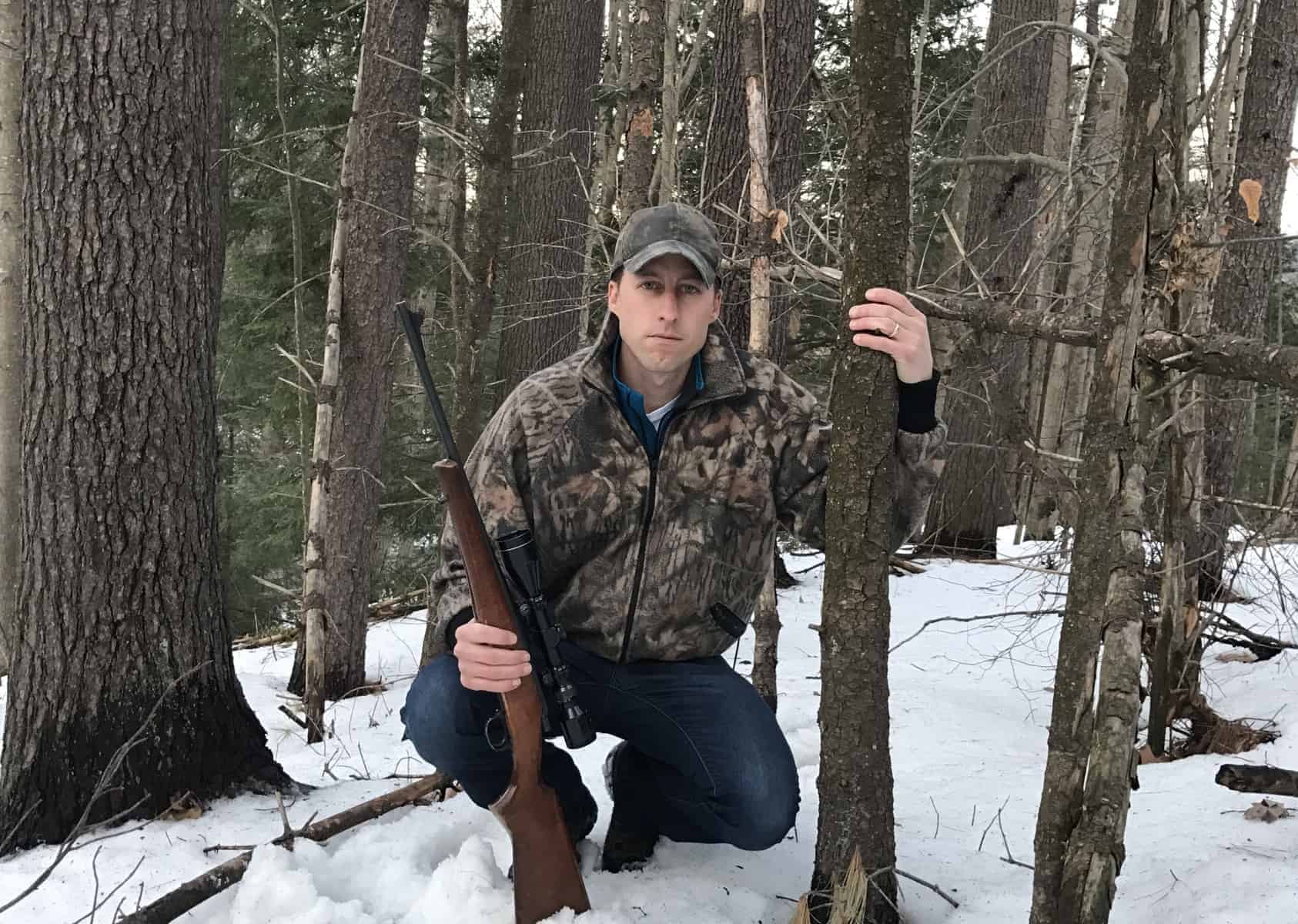 Windsor County, VT – Recently, local hunter Tim Biebel was reported to have engaged in a spirited discussion over taxidermy bills with his lovely wife. Biebel, having refrained from spending any amount of money on taxidermy since united in holy matrimony almost thirteen years ago, finally decided to break open the piggy bank this past fall.

“I had a good year,” Biebel said, “and I finally felt like I was in a place in my marriage where I could sneak a few mounts in the house without asking for permission first. Unfortunately, my wife tracks our finances closely.”

The debate over the need for taxidermy arose when his wife pointed out a space on the living room wall that could use some decoration.

“What could be better than a deer head or a climbing squirrel to fill that space?” Biebel questioned. “Makes sense to me.”

His wife, who has reportedly said she doesn’t mind a deer head “in the right setting,” could not be reached for comment regarding the disagreement that was had. However, Biebel said he is confident she’ll have plenty to say when the link to this article is shared on Facebook.

At press time, Biebel was planning to stop at the florist to pick up a nice bouquet of flowers for his wife.

Is anything private anymore?