Local Hunter Depressed his Season Not Like the Ones on TV 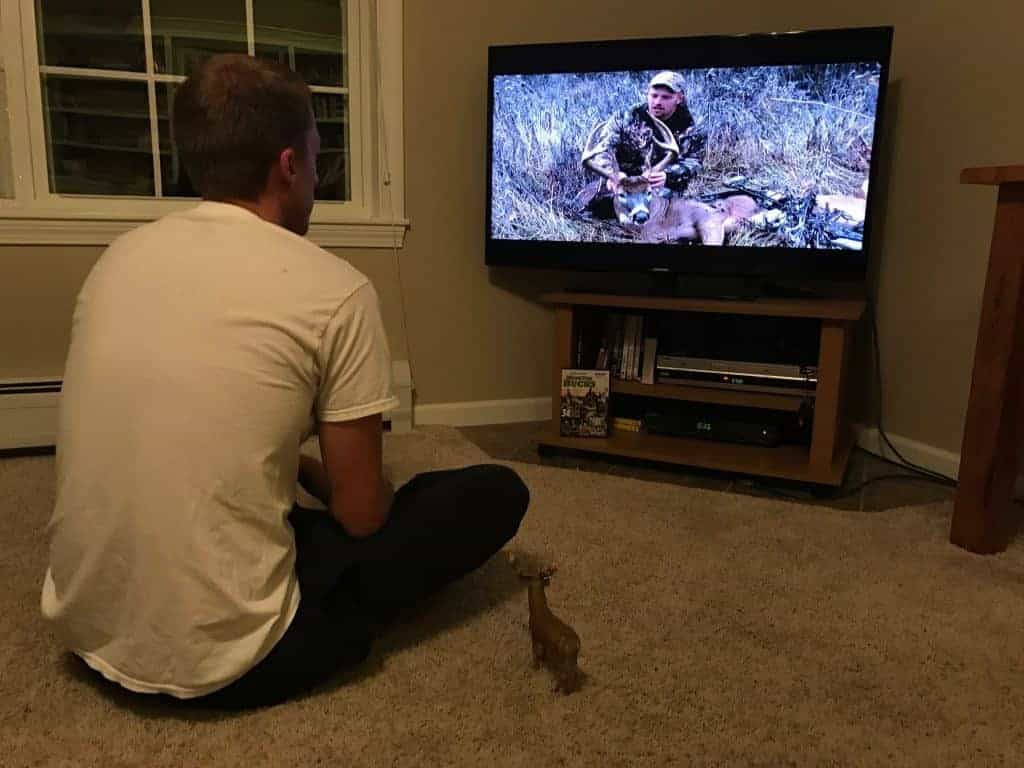 WINDSOR, VT – According to sources close to the situation, local hunter Tim Biebel has become increasingly depressed by the fact that his hunting season is not playing out like the ones he sees on hunting shows.

“It’s like they hunt for five minutes and shoot a big buck every time,” Biebel said with a long face while watching the most recent DVD of Realtree’s Monster Bucks. “I don’t know what I’m doing differently than them.”

“I watch these shows when I’m at home and when I’m in the woods to try and learn as much as possible about how to hunt deer here in Vermont, but so far this year I haven’t had any success. I mean, it’s not like they are hunting places that are all that different from here.”

When questioned about whether his scouting tactics, or lack thereof, could use some improvement, Biebel was slow to respond. Instead, he sat silent for some time before speaking, staring intently at the TV while another hunter put a large buck in the freezer.

You should try entering the woods with a script and a cameraman…..perhaps some artificial lighting will help too. I hear deer are very curious critters and they may come around just to see what’s going on and to get on TV.