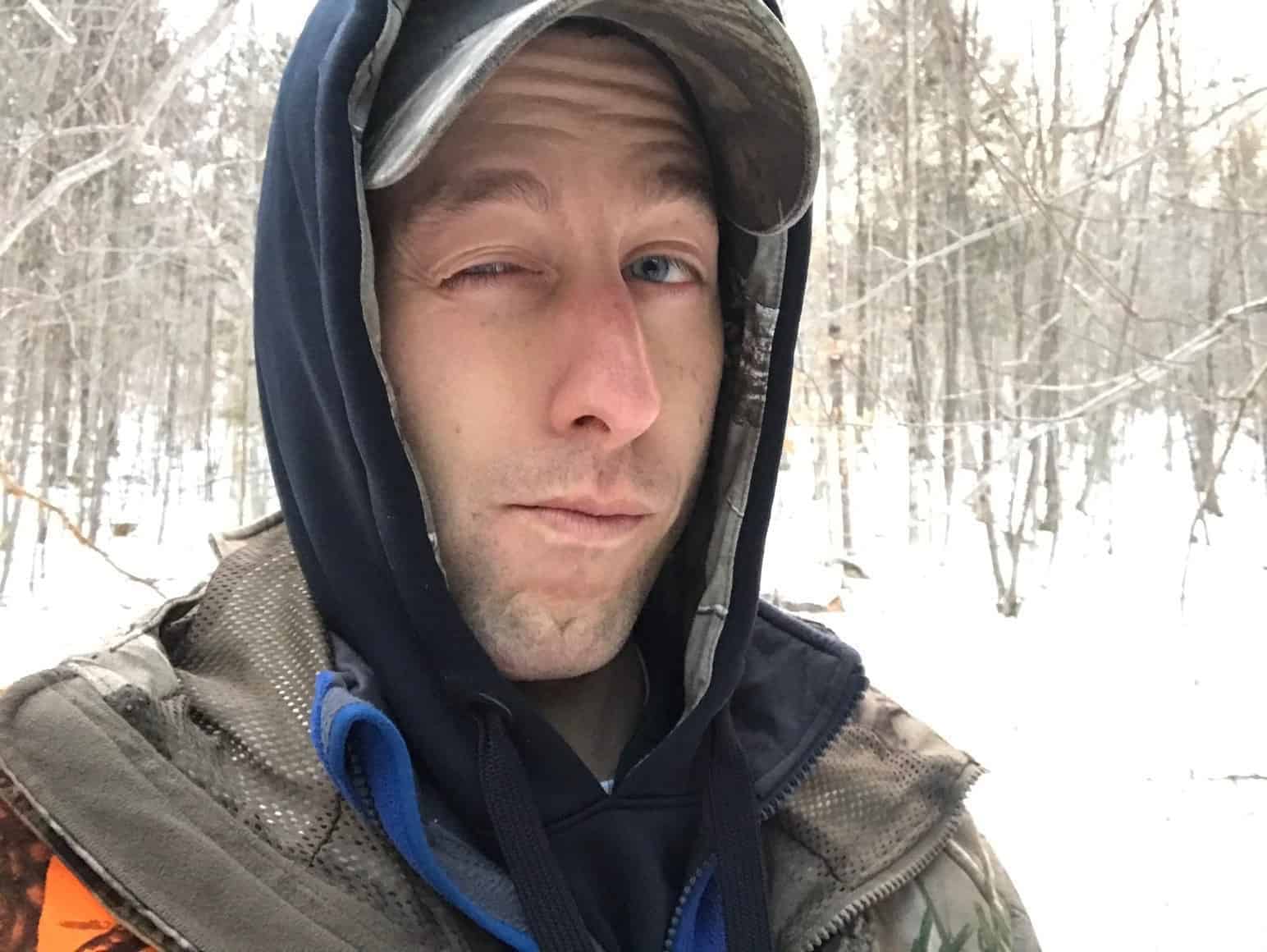 Windsor County, VT – Avid Vermont deer hunter, Tim Biebel, has become increasingly concerned as of late that the estimated arrival of his next child will interfere with the upcoming deer season. News of the pregnancy was met with a mixture of joy and caution, especially given the painful losses experienced over the last four years and how a late September due date will affect his fall hunting plans.

“One minute I’m washing dishes at the kitchen sink, and the next minute I’m standing in Rite Aid trying to locate the correct pregnancy test, “Biebel said. “It’s hard to focus when the realization sets in that your fall hunting plans will be affected.”

“You drop your guard for one moment and the next thing you know your wife is telling you she’s pregnant.”

Biebel, who long ago made a personal promise to never get married or have a child during hunting season, has been unable to think straight since the news first hit him. Some would argue that his inability to think straight predates this recent announcement, but he disagrees.

“I always have a plan going into every deer season that includes filling each one of my tags by various dates throughout the fall. Right now, I have no idea what to expect. My bow season is obviously going to be affected. I just have a lot of concerns about providing healthy red meat for my growing family right now. It’s scary to think about.”

At press time, the only thing Biebel was confident of was that a tiny human would likely be filling diapers at a time of the year when he would normally be trying to fill tags. His wife could not be reached for comment.

Darn press can’t stay out of my business.

Congratulations ! My wife has a Nov 1 birthday– way bad idea. Very excited for you.