Field Aging Deer – How Accurate Is It? 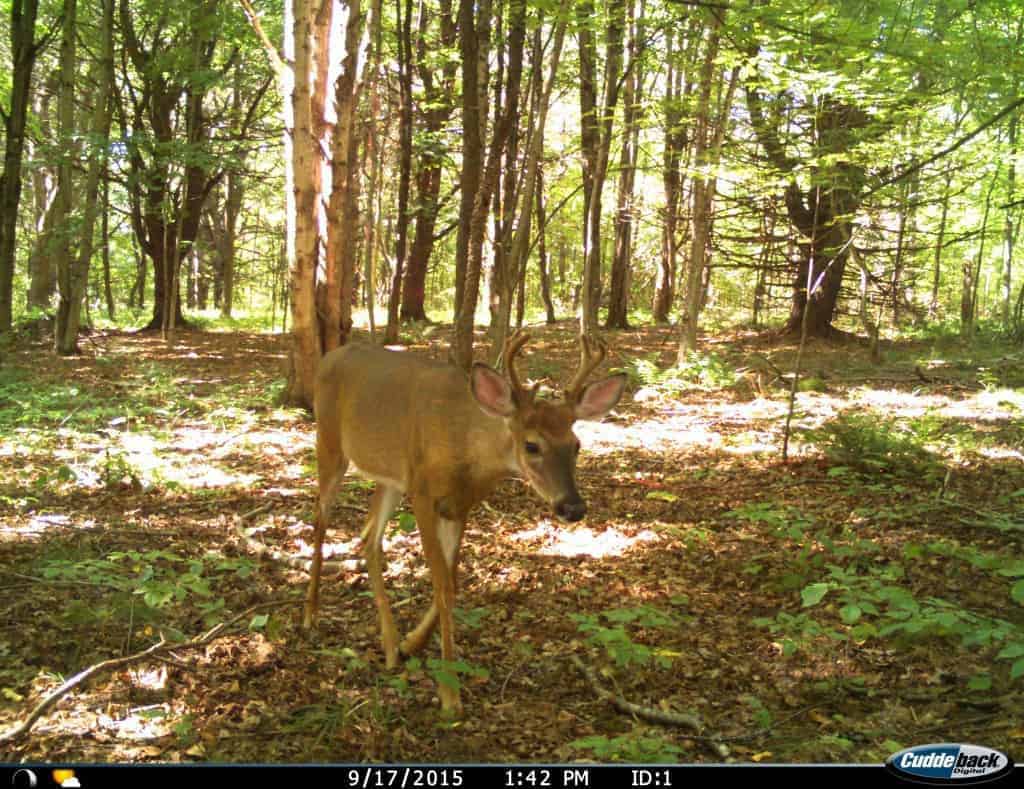 That’s just one of the many negative comments directed at biologists that I read over the weekend. These days everyone seems to be an expert at aging deer. After watching a couple of YouTube videos and reading a few articles, the Keyboard Commandos are quick to show off their own perceived intelligence when it comes to the subject.

Listen, I am well aware that there are many hunters who know deer very well and are reasonably proficient at judging the age of a deer, but I’d be willing to bet that the majority of hunters and “experts” are not.

I’d never call a biologist a retard (or anyone for that matter). I’d also never tell one they are wrong unless I was reasonably confident I was correct. And I’d only be reasonably confident I was correct once I’d done my homework. I’m not contending that we trust everything biologists say, that would be silly. Part of the fun of science is questioning results and testing theories to see if they hold true.

Thankfully, Vermont Fish and Wildlife sends in teeth to Matson’s Lab (which has a high accuracy rate) for testing from deer that the biologists field age at check stations.  A while back I was curious to know how the two compared, and I got my hands on some of this information so I could see for myself. The results were interesting.

The data I looked at was recorded from bucks during the 2011Youth Season. A total of 338 deer were inspected and biologists aged 269 correctly in the field. That means they were right about 80% of the time. But that doesn’t tell the whole story. Looking at the bucks by age class tells a different story altogether.

Understandably, biologists were the most accurate with this age class. 222 of the 250 bucks were aged accurately which equates to an 89% success rate.  Of course, when they were wrong they erred on the side of aging the deer too old because that is the only logical way to be wrong in the case of a 1.5 year old buck (otherwise it would be a fawn…). Two of the twenty-eight incorrectly aged bucks were aged two years older than they really were. All the others were off by one year.

This age class proved difficult to age correctly. Of the seventy-nine deer inspected, only forty-two were aged correctly when compared to Matson’s Lab results. This equates to a 53% success rate. What I found interesting about this age class was that when biologists were wrong they aged the deer to be too old two times out of three. Of the thirty-six that were aged incorrectly, twenty-four were aged too old and twelve to be too young. Interestingly, not one buck age was off by more than one year compared to the results from Matson’s Lab.

This age class was the most eye opening for me. In 2011, only ten 3.5 year old bucks were inspected. Biologists were correct 50% of the time and every buck that was aged incorrectly was aged to be younger than it actually was. I was concerned that with such a small sample size that the results recorded in 2011 wouldn’t give an adequate representation of how accurate biologists were at field judging this age class. So, I assembled all the records of 3.5 year old bucks I had at my fingertips. That included data collected from 2005-2011.

During that time, a total of 197 bucks (3.5 years old and up) were aged and biologists were right 106 times when compared to the Matson’s Lab results. This equates to a 54% success rate. UNLIKE the 2.5 year old bucks, when biologists were wrong in this age class they overwhelmingly erred on the side of aging them to be TOO YOUNG. Of the ninety-one aged incorrectly, seventy-five were aged to be too young and only sixteen were aged to be too old. Also, the older a buck was the more likely the field age was off by multiple years as well.

Why did I do all this? I suppose it’s because I like to question results. I don’t believe we are to blindly accept what the real experts tell us to be true. That’s ludicrous and can be dangerous. But I’m not going to call them names and disregard everything they say simply because I may have a different opinion then them. They do spend a lot more time in this field of work than I do. I will, however, take what they say with a grain of salt and formulate my own opinions based on my own research.

Just last week I shot a 104 pound doe in New Hampshire that was aged to be 4.5 years old and my Dad shot a 114 pound six point buck (also in New Hampshire and the one in the picture above) that was aged to be 2.5 years old. I had little reason to disagree with the buck, but the doe I wonder about. She didn’t look that old to me, but then again, I’m not an expert. Since New Hampshire doesn’t send the teeth off to a lab to double check the biologist’s findings, I decided to myself. Why not? Then I’ll know for sure. Until then, I will question the results, but I’ll do it respectfully.  Hopefully others will do the same.

Want to help Vermont Fish and Wildlife age the deer herd? They’ve stepped up their game in the data collection department and you can help by submitting a tooth when you weigh your deer at a check station. I can’t wait to see the results! Here is a how-to video on removing a tooth:

That’s it for today! Thanks for taking the time to read. As always, you can submit to The 4 Pointer by clicking on this link: Submit

Until next time, Happy hunting and be safe.