Do You Ever Think? 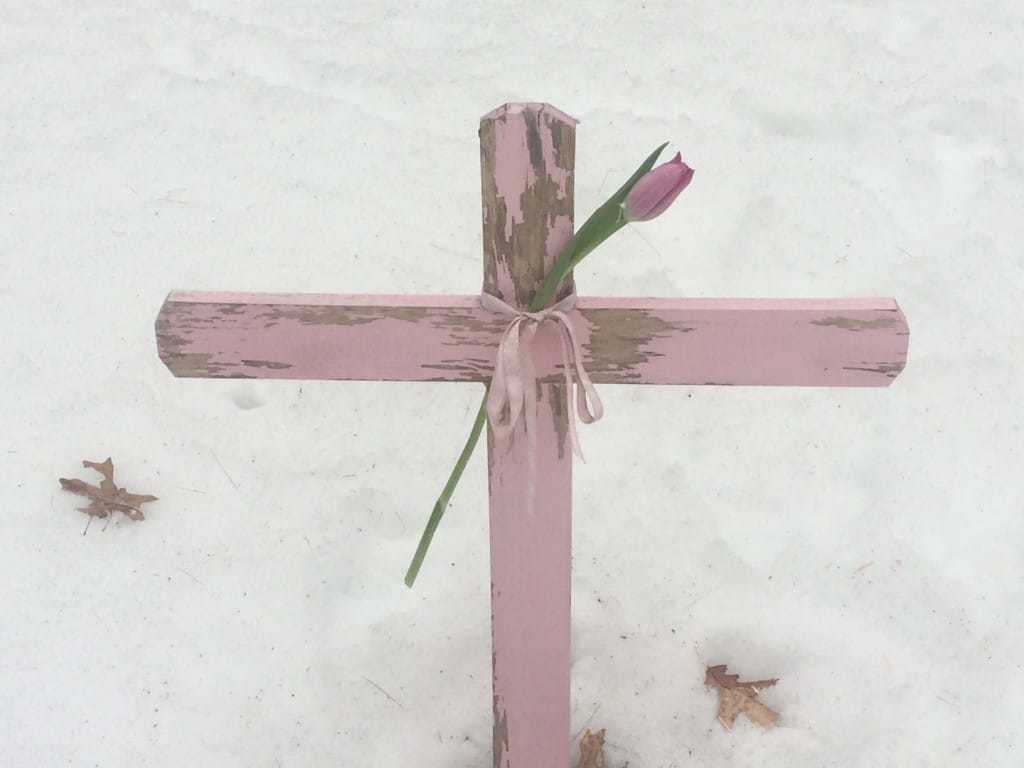 “Do you ever think?”

My wife asks me that question quite often, so much so that I’m beginning to wonder why she asks me so much. That may qualify as thinking but I’m not sure. The truth is, I do think about things but usually for only five minutes at a time, unless of course it’s about something that’s not important. For instance, the other day I had a conversation with I guy I hadn’t seen in a while. I asked him how he’d been and he proceeded to inform me that he’d been sick.

“Probably just the thing that’s been going around.” He said.

That made me think…why don’t good things go around? Have you ever heard someone say that after shooting a big buck?

“Shot this big 8 point this morning. 8 points have been going around lately.”

No, you don’t hear hunters talk like that, that’s because that phrase typically relates to something negative. I wish that would change. I also think about cleaning up dog poop this time of year. It’s that magical time of the year when four months of bathroom deposits are slowly released from their snowy prisons by warmer weather. I happen to be the proud owner of a nine year old female German shepherd that has a reputation for shedding hair and pooping. How can a dog produce twice the volume it consumes? It makes no sense. I don’t have a wheelbarrow big enough for this cleanup project.

I think what it comes down to is that I can’t force myself to think about anything. It has to come naturally which isn’t natural to me. Even though I know myself that well I still tried to make myself think today when I went to visit Cora’s grave site. Two years ago today is when she was born so I’ve been thinking about her more than normal. Her grave site is at the top of a hill in a big cemetery and this time of year it takes six minutes at a fast walk to it from the parking lot at the bottom of the hill because the cemetery is still closed to vehicles. It seemed like the right place to go and think today. Or at least to try.

I thought about a lot of things on the hike up the hill. Thoughts like, “why don’t I have a hat and gloves?” and “Rayna (my German Shepherd) would like this hike.” Of course, she would probably just poop. I also thought about what it was like two years ago when I dug Cora’s grave by hand. It was an unusually warm winter and the snow was already long gone, but I still hit frost about 4 inches below the surface of the ground. Thankfully, I’d brought an assortment of digging tools that aided me as I chipped away at the layer of frost. Normally I would have been frustrated if I’d had to dig through frost by hand but not on that day. It was actually a bit therapeutic to smash away at the dirt and ice combo until I finally busted through. In the end I discovered that it helped by preventing the hole from caving in. Funny how things work out.

I reached her grave site and slipped the purple tulip I brought through a faded ribbon around the cross. Her cross was supposed to be a temporary fixture until we purchased something more permanent. I’m ashamed each time I see it knowing that I could make something nicer. I also reminded myself never to use that type of paint again. Stupid stuff.

It dawned on me while I was standing there that the tulip would never have a chance to open its blossom and show off its full beauty, kind of like Cora, I suppose. Both of them were cut short, at least as I see it. The whole scene brought to mind the verse in the Bible that mentions withering flowers and that there are no guarantees in this life except the word of the Lord. Life is temporary; Cora and the purple tulip are a testament to that. Praise God that His word is full of promises that give us eternal hope!

I tried to leave multiple times but I couldn’t. Each time I turned to go it just didn’t feel right. There is something strange about turning your back on a grave site that makes it difficult to leave, almost like you are dishonoring the person buried beneath the surface. I also didn’t want to leave. I was the only one there and it was quiet. I stood there a while longer and finally noticed something on the ground that caught my attention. I walked over to inspect and discovered a set of deer tracks in the snow. They were good sized too – probably an 8 point that survived the winter. I hear those are going around.

Before long I noticed I’d followed the tracks far enough to make leaving easier. I broke off the track and walked back through the snow and ice to my truck at the bottom of the hill and drove home. I pulled into my driveway and sat in my truck for a minute to process my thoughts. As I sat in silence I looked over my yard and I thought, “I need a bigger wheelbarrow.”

“The grass withers, the flower fades, but the word of our God will stand forever.” Isaiah 40:8

Life is a funny thing, eh? Feel free to shoot me an email if you feel like talking about something in your life that needs talking about. Here is the email address: info@the4pointer.com

Sometimes a covering of fresh paint is a good thing.
Sometimes it’s better if we allow our memories to grow old beside us and within us.
May God grant us the wisdom to know which one is best.
I love you, Tim and Steph … and Sam … and Rayna.