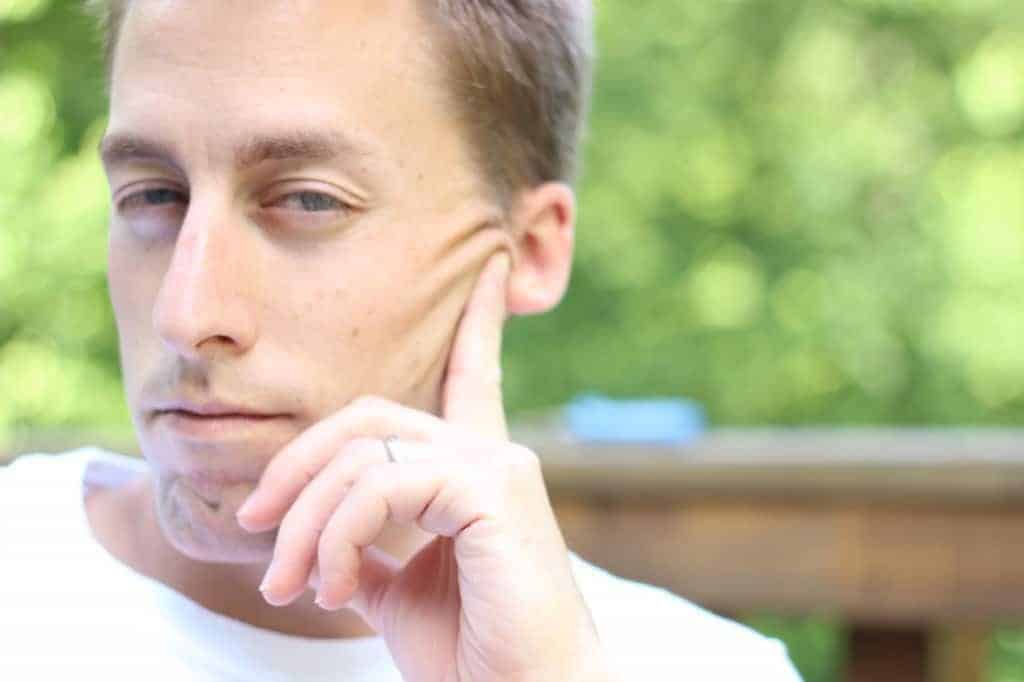 Imagine for a moment that you are a college freshman sitting in the stands at the Midnight Madness pep rally for your college team and the number on your raffle ticket is called out over the loudspeaker. The contest you’ve been selected to compete in requires you to make four shots in a limited amount of time – a layup, free throw, 3 pt shot and a half court shot. If you can hit all four you win big. As you nervously wait under the hoop for the contest to start you tell yourself there is no way you are going to win. The odds are too slim.

Then the clock starts to count down. You hit the layup and move to the free throw line. After a couple misses there you finally make it and back up to the three point line.  You hit the three and there is still enough time to make it to half court for one last heave. You race to mid court, line up the shot and heave the ball towards the hoop. It looks good and you know you have a chance. Just like that the ball drops through the hoop and you’ve won!!! The crowd is going nuts and the basketball team storms the court and celebrates with you. It’s hard to tell who’s more excited, you or the crowd!

Sounds like a good dream right? Well, for one student at Bryan College in little ole Dayton, TN that dream came true.  Watch this:

So why am I bringing this to your attention you ask? I’ll tell you why, because there are two sides to every story and unfortunately the story at the beginning of this article is my story from Bryan College. Hard to believe isn’t it? Imagine you are 31 yrs old and you are sitting at your computer earlier this week and one of your college buddies posts that video on Facebook. You watch in disbelief as the kid makes shot after shot and races to midcourt for one final heave before the buzzer. You’re horrified because 13 years ago that was you, at the same college, in the same competition, in the same gym, same Midnight Madness pep rally, with the same outcome. Only your prize was $25.00 from the coach which took 3 months to get, not $10,000 in tuition money like the kid above.

Throughout the week friends have been trying to cheer me up for my misfortune with comments like,

“Inflation Biebel, deal with it.”

Or, after I remind everyone of my amazing feat somone posts this picture in the comments, 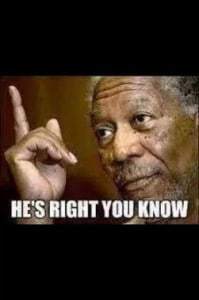 At this point I’m not sure what to do. Do I contact ESPN where the video has been watched over 3 million times now and tell them of my sob story? Maybe they could do a duel interview with me and this lucky student. I could be the unfortunate one whose timing was 13 years off and before the age of smart phones and he could be the lucky one with a huge smile on his face the whole time. Do I send the school an invoice for $9,975.00 just to remind them that I WAS FIRST?!?! Perhaps I should ask one of my friends that still lives in the area to break into the storage room that holds all the old basketball game film. Surely there is some VCR tape buried in there of my special night from Midnight Madness in 2001 at Bryan College and I can have my fifteen minutes of fame.

Or maybe I should just give it up and go eat popcorn on the couch. Thank goodness there is basketball on TV. Of course, with my luck ESPN will probably show a clip of that lucky kid at halftime. I better just go to bed.

Seriously though, congrats to that kid. That’s cool. I almost know how he feels…