An Open Letter to New Hampshire Fish and Game 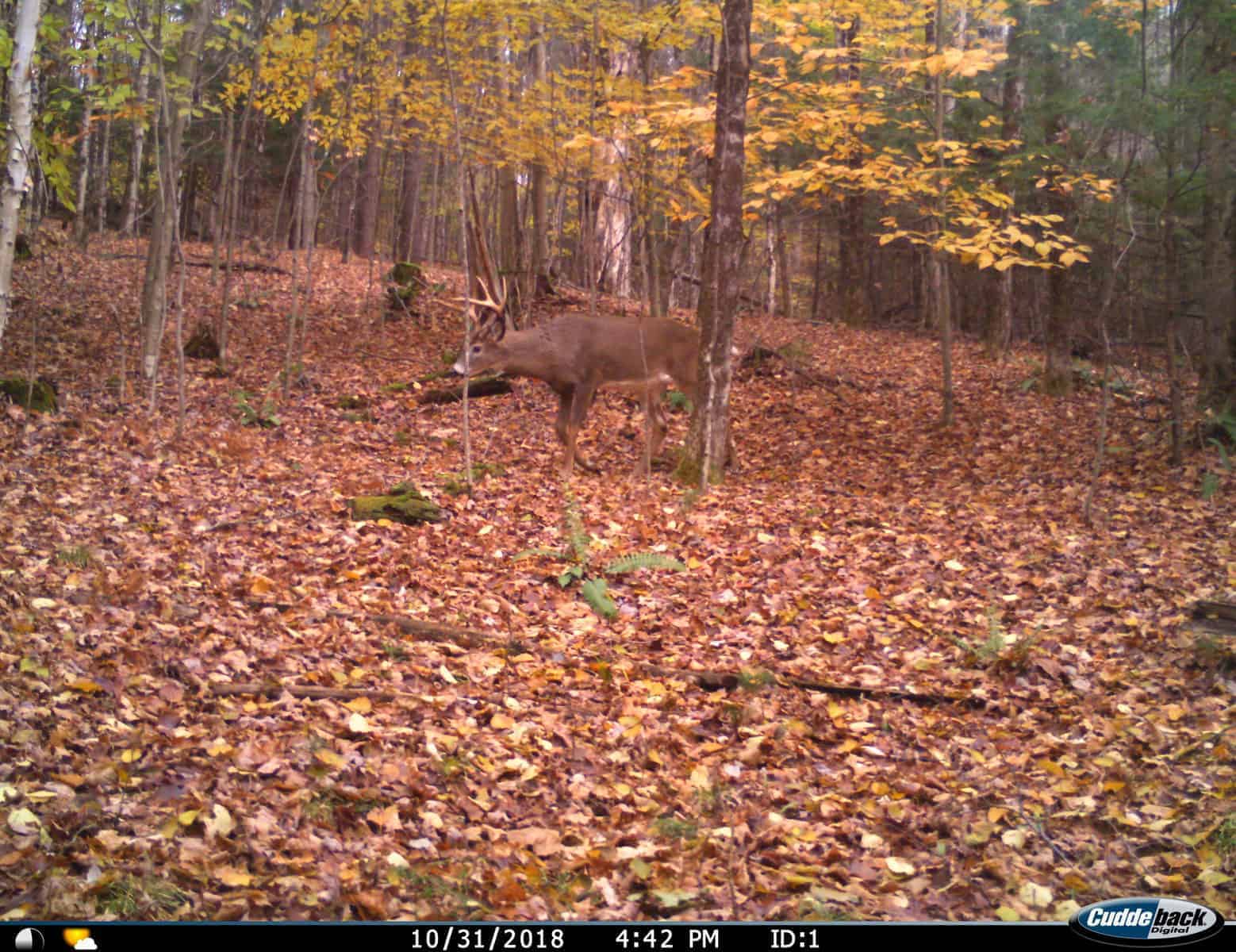 To Whom it May Concern,

Something has been eating at me all season, and I have to get it off my chest. Here’s the deal – I live in Vermont but hunt both sides of the river as much as possible. I like your long seasons and how you allow hunters to choose what to fill tags on with antlerless days and such, but this year is the first time I can remember that the opening day of the regular firearms season started after the opening day of firearms in Vermont. This is an issue for me. I’m pretty sure it cost me a nice buck because I felt pressed for time. I can’t have this happen again.

My strategy is the same every year. I cross the river and hunt as much as I can before rifle starts in Vermont with the idea that I will fill my firearms tag on a doe in rifle if need be so I can get back to Vermont for the opening day of rifle. I can put 100% of my effort into hunting Vermont that way, thereby increasing my odds at shooting a monster buck over here. As a famous hunter once said, “A hunter whose time is divided between two states with conflicting season dates will probably not have great luck, and he’ll spend a lot more money on gas than if he’d only hunted one state.” (That was my quote.)

I didn’t look at the 2018 season dates until about a month before firearms began and was completely thrown for a loop. Admittedly, it’s my fault for not preparing better, but mentally I never recovered. It’s evident to this day by the tears falling on my keyboard as I type. I was unable to fill my New Hampshire muzzleloader tag on a giant buck, which meant I’d have to hunt opening weekend of rifle in Vermont and then jump back to New Hampshire midweek to hunt the opening day of rifle there. It was very difficult emotionally.

What would happen is I’d check a trail camera in New Hampshire to find that I had pictures of nice deer that made appearances while I was in Vermont hunting, and vice versa when I’d go back to Vermont. As a result, I reluctantly harvested a nice doe with my rifle on the last antlerless day so I wouldn’t feel the pressure to choose which state to hunt for the remainder of the season. I left a lot of nice bucks out there.

I’m not saying I’m not happy with the doe I harvested, I’m just saying that I’d really appreciate if we could return to the normal schedule in 2019. I’ll probably shoot a doe then too because I’m not very good at crossing paths with big New Hampshire bucks while hunting, but at least it will feel normal and I won’t miss any time in Vermont. I hunted around your website to look for the 2019 season dates, but I could only find a link to a calendar to purchase that included the dates. It looks like a super nice calendar, but I’m anxious to know now. The stress of not knowing is taking its toll, and it would be nice to start my planning for 2019 soon in order to reduce the amount of stress I experienced in 2018.

It looks like from how the dates align in November 2019 that we will indeed be back to normal, but confirmation would be nice. It would also be nice if you could arrange for a better mast crop next year. I’d take nuts or apples, but preferably only one or the other so the deer are easier to pattern.

Thank you in advance for considering your 2019 hunting season dates and mast crop to work best with my schedule.

Want to win a trail camera and a sweet trophy? Enter your picture and story between now and December 31 for your chance to win. Click here for more details: 1st Annual 4 Pointer Awards

To read 2018 season updates, Click here and scroll down the page: Home

I have felt you pain Tim. Last year left us with some tough choices!

Fortunately, things appear to be back to normal for fall 2019. Thank goodness!