5 Positives of Marrying a Spouse that Hunts 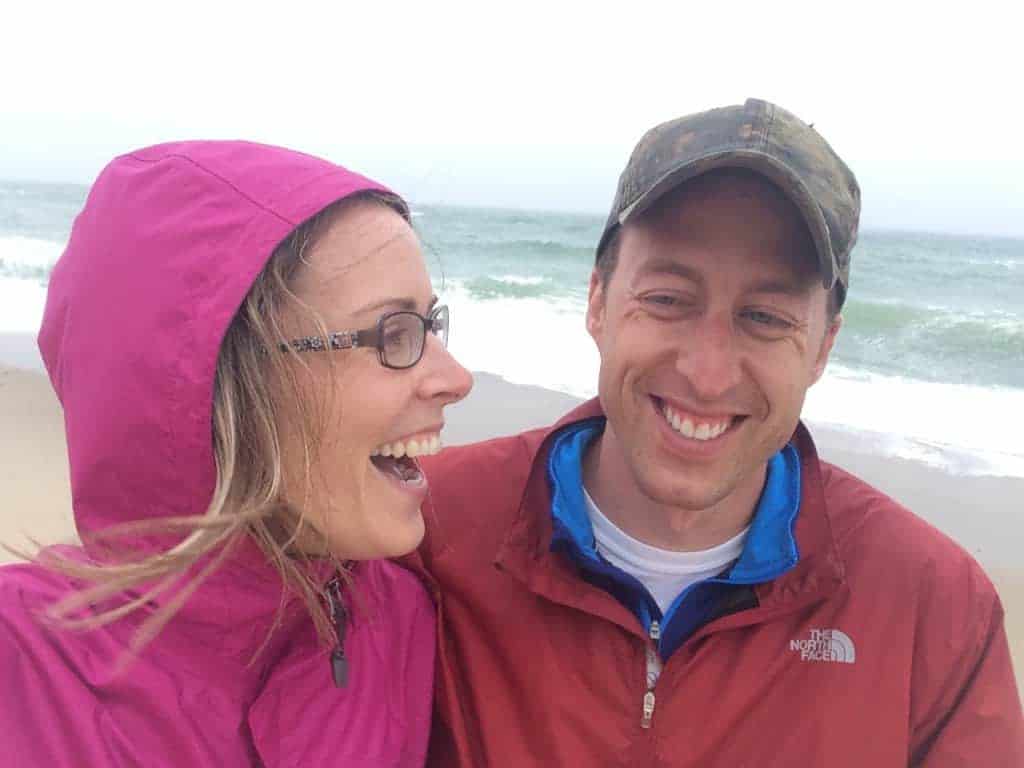 This Saturday, July 23rd, will be my eleventh wedding anniversary to my beloved wife. In lieu of this celebration of love, I decided to ask my lovely wife a few question about how she has matured as a result of being married to a hunter. What has she learned, I wondered? She is clearly a better person for it, but I had never asked for specifics. Until now…

It’s important to understand that Steph did not grow up in a hunting family, and since our dating relationship was entirely long distance (she was in California and from Minnesota, and I was in Tennessee and from Vermont), she was caught a little off guard by the amount of time and money it takes to enjoy this pastime in our first year of marriage. She claims I blindsided her with my ability to misrepresent the truth. It’s not my fault she was too focused on my charm and good looks and ignored the reality of what it takes to put meat on the table.

I started off by asking her how she likes being married to a mighty and successful hunter. Her response came rather quick and is not one that should be stated here, as there are a few young children who read this blog and I’d hate to introduce any negative thoughts in their minds at such a young age. At my suggestion she try looking at hunting and marriage from a positive angle she offered the following.

It’s times of reflection like this that can add that spark of love back into your marriage. All this talk of sacrificing for one another, working hard to put food on the table, and longing to be in each other’s arms that can only come after hours apart due to hunting (conflict resolution) make me want to give her a big kiss. She probably feels the same way after reading this.

Venison and I have a lot in common, neither one of us are cheap and easy but we sure bring a lot of satisfaction to life. After eleven years, I think my wife is finally catching on that I am more than just a pretty face. Right, Sweetie?

Did I just lose a few brownie points? Time will tell. One thing is for sure, I am one lucky guy to be married to such an awesome girl. What she ever saw in me, I don’t know. She clearly didn’t see how much I loved to hunt. Ha!

With regard to point #3, that will eventually change to “Out’a sight out’a mind.” Be careful!