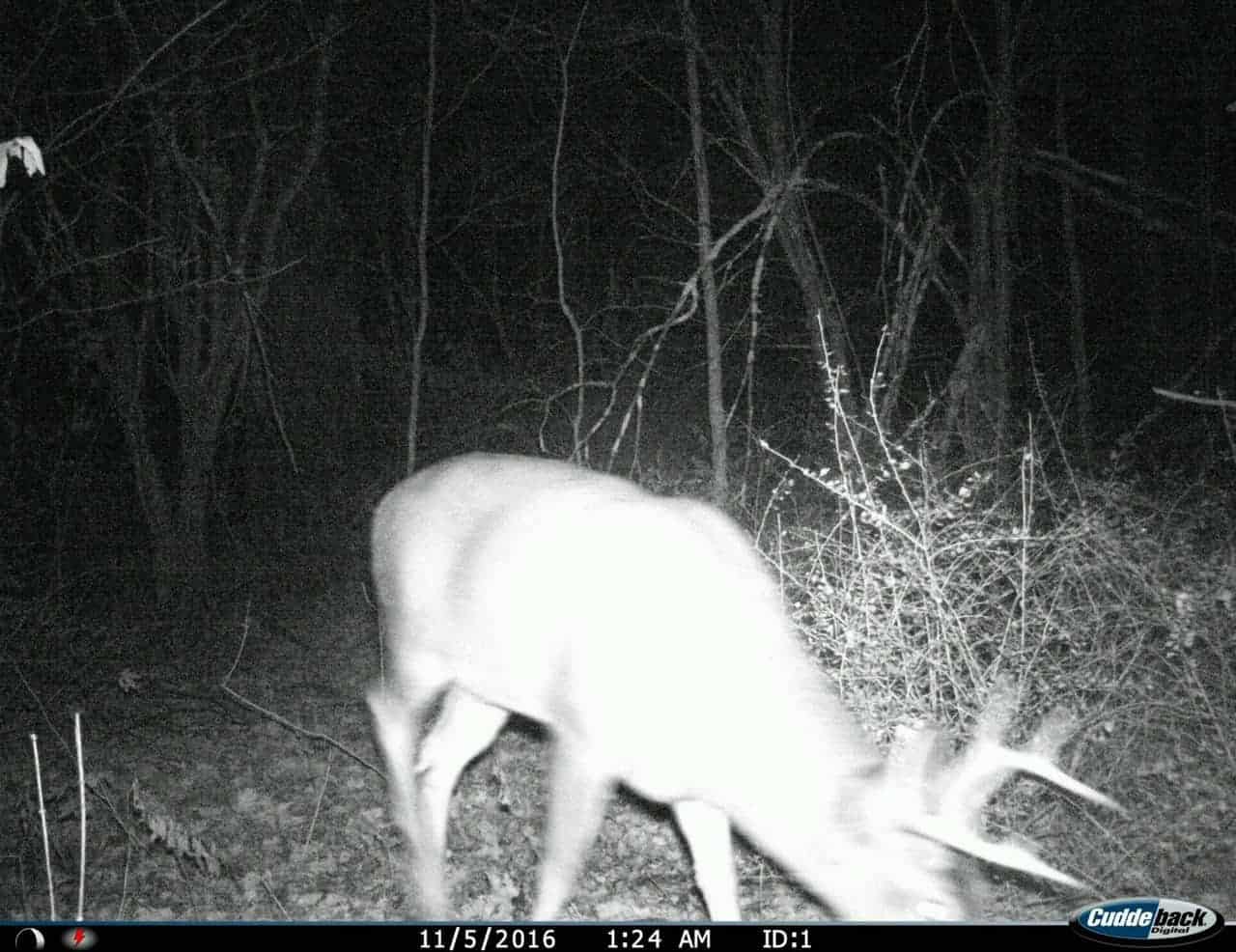 Someday, I am going to devote an entire article on the most important ingredient required for a successful hunt. The ingredient? Time.

I can’t remember a year when I have hunted over such an active scrape line, complete with fresh rubs and extending over 650 yards. It felt like I was finding fresh sign each time I hunted it. As near as I can tell, the scrape line leads to his bedding area and he checks them during the night. This works out well for him but not for me. Big bucks can be very frustrating.

Before I continue on, I think it’s important to remind those who hunt Vermont that they are blessed that there are no hunting seasons during the first two weeks of November. Seriously. The constant fresh buck sign in New Hampshire, coupled with a trail camera video of a great buck (not the one pictured above), has caused me to live in a constant state of frustration/anticipation/sleeplessness/unproductivity/anger/excitement/madness. The last week of my life has been extremely difficult. Those of you in Vermont need to count your blessings. Could you imagine?

Back to this buck. You can learn a lot about bucks during the rut, such as where they travel and why. As I pieced together the movement of this buck, I discovered something new about an area I’d only previously hunted the fringes of. In the middle of a semi-open hardwoods there is a slight rise that the buck follows. As I stood there inspecting yet another scrape, I realized I was standing in the only location that provided maximum visibility in the area. Twenty yards to the left or to the right and the visibility is cut in half. 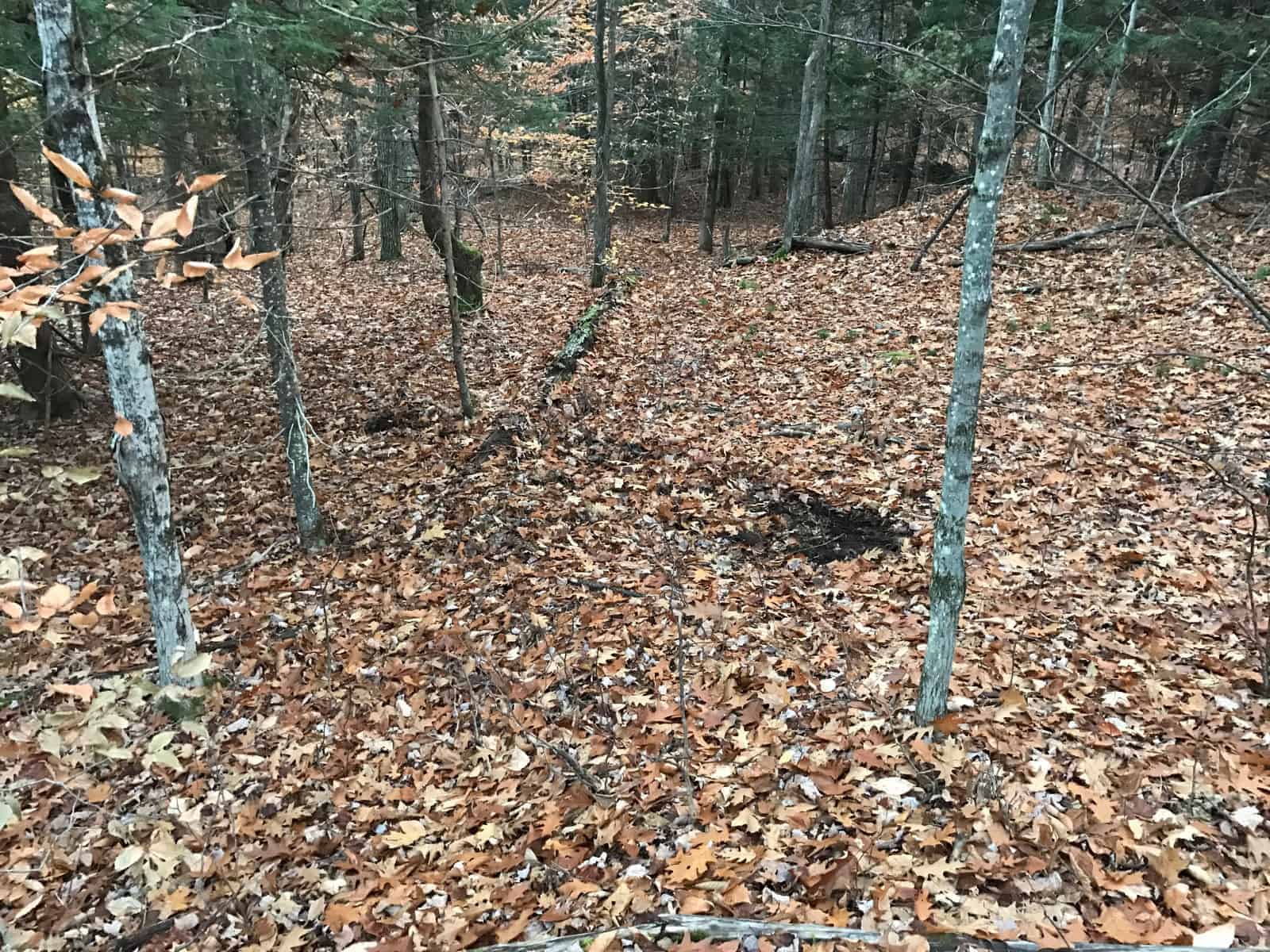 Does use this travel route as well, which is likely the reason for the scrapes in the area. There is also the possibility that other bucks are making scrapes here. On Thursday evening last week, I had a young buck sneak in behind me. When I turned to leave without looking (rookie mistake) he was standing right on top of one of the scrapes. I felt like an idiot. He was a spikehorn at most, and I had no desire to shoot him. Not that I could have anyway, nor did it lessen the feelings of stupidity I experienced. Thank goodness it wasn’t the big fella.

In order to win this game of cat and mouse, this buck is going to have to make a mistake. He needs to change his patterns, and I need to be there when he does. If ever there was a time of year for this to happen, it’s now. Rifle season opens up on Wednesday and with it a dramatic increase in hunting pressure. All I know is that I plan to be where I think he is. I’m not sure what more I can do. It’s a matter of time.

I have a lot more to say but not enough time. I’ve been hunting too much. I hope to provide an update on the youth hunt from last weekend as well as some advice I have for Michael Waddell. He’d be smart to take me up on it. Stay Tuned.

Happy Hunting to you all. It’s the most wonderful time of the year.

Good luck on Wednesday, Tim. Your patience will pay off.