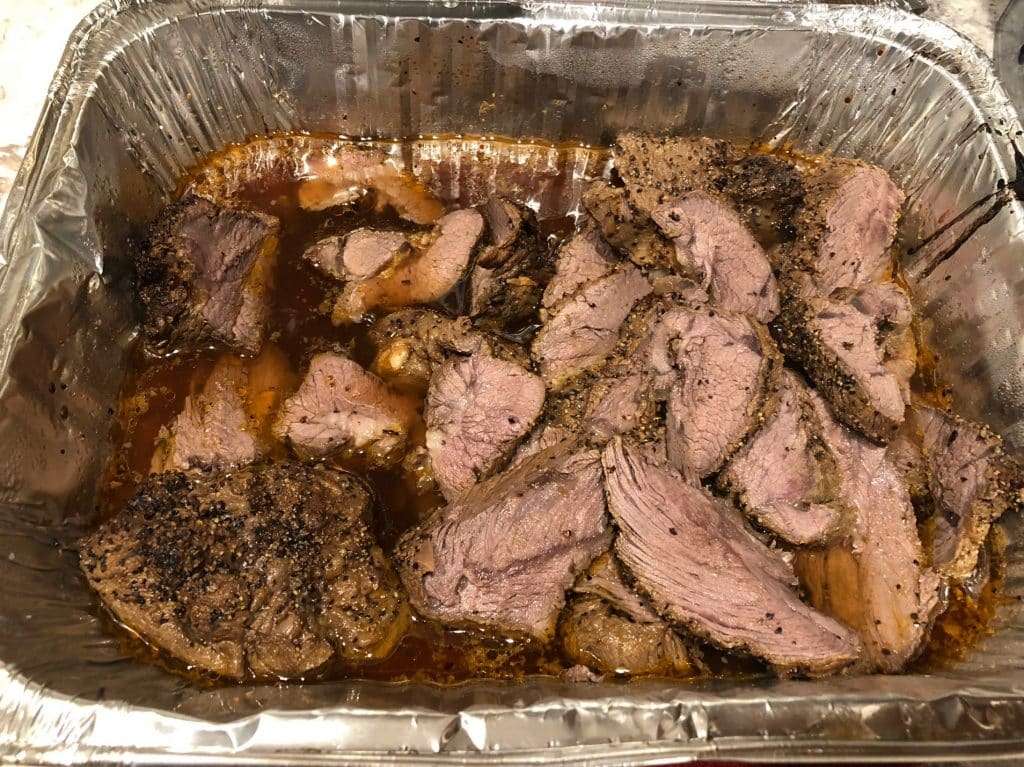 As I sit here by the glow of the Christmas tree with a bowl of heavily buttered popcorn, there are a couple of things that come to mind as I reflect on this past hunting season. First, ihs verydiggult to typ wif buttray fngres, and second, I feel like I left a lot of opportunities on the table this year. There is one day left on the calendar to shoot some venison, but the reality of my schedule says that the odds are very slim I’ll be putting one of my remaining unfilled tags on a deer. My primary goal every year, and especially this year, is to shoot a mature buck. Secondary to that goal is to shoot a bear. At least I was able to accomplish that. Everyone else around me was able to accomplish my primary goal. Kudos to them.

Some hunts have long and fantastic backstories that lead up to the date and time when fate determined a hunter to meet his prey. This story is no different. I had a long history with this bear, and our paths had tangled more than once over the past fifteen years. He was, by all accounts, the epitome of the perfect foe.

Just kidding. None of that is true. I was five minutes away from climbing down out of my stand and he walked out of some thick hemlocks to my left. The bear sign this year was everywhere, and in this particular area of the state, the amount of bear sign has continued its upward trend.  I’ve often thought that if I really wanted to, I could more consistently kill a bear here than I could a buck. For one, bears show themselves in the daylight. Bucks I am after like to hide in abandoned mineshafts or offer themselves up to other hunters during the day. It’s very tricky to hunt bucks hiding in mineshafts, especially if they are hidden. Likewise, it’s difficult to hunt them if they are already in someone else’s freezer.

Smoked bear backstrap was a special treat at the family Thanksgiving feast this year, along with whiskey flavored smoked venison backstrap, and, of course, the classic farm-raised, veggie stuffed bird. As we stood around the steaming tray of bear meat, my grandfather expressed to me how proud he was that I watched the bear for a long time before shooting it to make sure it wasn’t a sow with cubs. He went on to ask how you can tell a boar from a sow as if I’m some sort of an expert.

“The easiest way,” I told him, “is to crawl under the bear and take a look at his or her underside. You have to be careful, though, some bears have different personal space tolerances. They’ve been known to get ornery.”

He wandered away to find a seat with normal people, seemingly satisfied with my answer and after I told him a slightly inappropriate, but totally innocent, joke about how to get a squirrel to climb down from a tree as a means to increase his confidence in me as an expert in all things wildlife related.

I liked the bear meat better than the venison, and there wasn’t a person in the crowd of 20+ people that tried the meat and didn’t like it, or at least never said anything if they didn’t. The rest of the meat I ground into burger or saved as roasts. Sam is a fan of the television show MeatEater, and one of his favorite episodes is when the host, Steven Rinella, backpacks into the wilds of Alaska, shoots a bear and then cooks some meat in bear fat he rendered down. His reaction after taking the first bite would lead anyone watching to think it was the best meal he’d ever had.  Of course, Sam wants to try this so we saved a good bit of bear fat for our own MeatEater experience. I fear Sam will be disappointed because I have to believe that just about anything tastes good after you’ve been hiking and hauling meat around the wilderness of Alaska for days.

It sure would be nice to put one buck in the freezer before the season is over. With one last opportunity tomorrow afternoon, I’m not going to hold my breath that it will happen, but you never know. It almost came together for me in the last hour of New Hampshire’s rifle season last Sunday. I was still hunting along a hillside and three deer filtered into view below me, right in my most “bucky” spot, but it was a group of does and fawns silently working their way toward some oaks. Perhaps tomorrow afternoon it will be the buck I’ve been looking for all year instead.