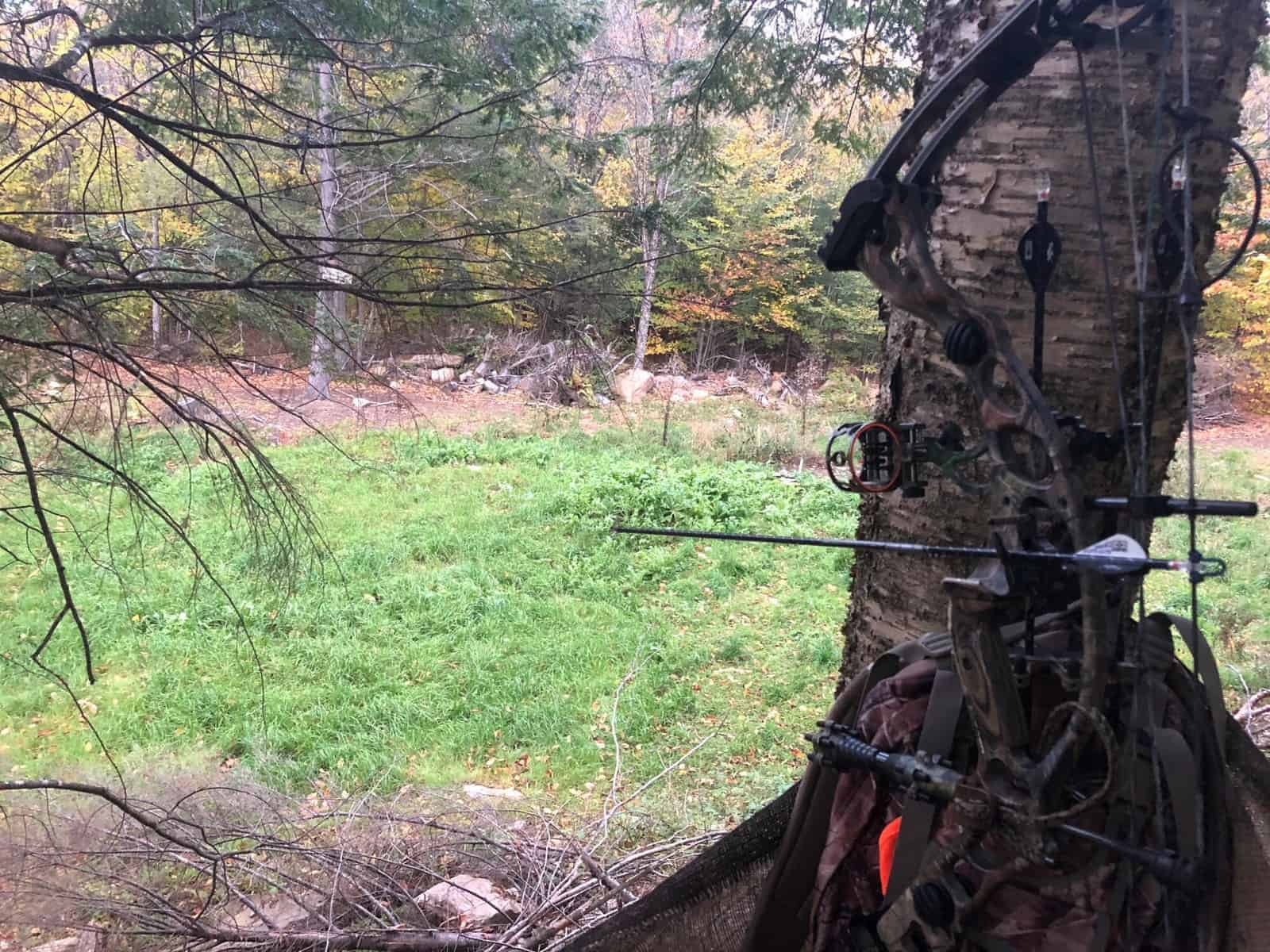 I recently saw an article disputing the idea of the October lull. I don’t know the specifics of what it said because I only read article titles these days, but presumably, the writer gave some bogus information supporting the claim in the title that the idea of an October lull is a myth. That’s the thing about journalism these days – you can’t trust any of it, and is one of the main reasons I’ve never claimed to be a journalist. I’m not sure I feel comfortable with being labeled as trustworthy.

The October lull is a real thing. I’ve experienced it every single season, so you can’t tell me it’s not real. To the author of that bogus article, I would like to repeat the words that one of my favorite Mythbusters said: “I reject your reality and substitute my own.” That’s the trump card, baby. Who can argue with my personal experience, right?

This year’s October lull started in June and has shown no signs of letting up. At that time, I started some projects around the house that had been on the honey-do list for ten years. Throw in a couple kids and other stuff, and my October lull was off to a furious start. Finding half a day to set up trail cameras felt like one more thing I couldn’t squeeze in around my other tasks.

One of these aforementioned kids is starting to play sports. Who schedules sporting events during deer season, especially on Saturday mornings? Those are my only mornings to hunt in October. Bring on the lull in my hunting effort. The other kid commands a lot of attention, and he has a birthday in early October. Who planned that? His first birthday party was on the opening day of archery season in Vermont this year.

If I were to make a graph of my hunter effort hours per day during the month of October, you’d see a definite increasing lull as October has marched on. Ironically, my deer sightings have remained consistent (nil) regardless of my increase or decrease in effort. I was able to bring Sam out for a hunt last Saturday, but we opted to tote a rifle for bear instead of a bow for deer. It ended up being a meaningless decision, but it was exciting at the time. Plus, it made me look forward to the days ahead of toting a firearm while slowly working my way through the woods in search of Mr. Big. Sam got bored about twenty minutes before the end of legal light, so we packed up and headed home early.

Sunday evening, I put in a solid sixty minutes of scrolling my Facebook feed while sitting in a friend’s ladder stand overlooking his food plot that had “deer activity on camera over the previous week.” That’s probably where I read the title to the bogus October lull article. Like the article, the deer activity claim also proved to be a crock of baloney.  I considered mooning his trail camera on my way back to the truck out of spite but thought better of it in case his wife happened to pull the SD card instead of him. It was a rare moment of clarity. High on my list of priorities is finding out if she checks the cameras before I hunt there again.

Looking ahead, I suspect my October hunting lull will continue through the end of the month. It’s possible I’ll take the coming weekend off from hunting because the following weekend is the one I am most excited about, and I’d like to put a fair bit of time in then. It’s the start of New Hampshire muzzleloader season! Sam is coming with me and excited about it. Hopefully, we can make a fun day of it with my dad. That will be Sam’s first early morning deer hunt ever. I am planning to shoot at the first reasonable deer I see, and I reserve the right to change my definition of reasonable depending on what type of deer is standing in front of me and how excited Sam is. That’s assuming we see a deer, of course.

Every year I go through a season expectation adjustment when I hit the October lull, but this year the lull has been more noticeable than ever. Sure, I’ve been hunting several times, but none of the hunts have been high quality. What I mean is that they’ve all either been quick hunts or at new locations each time as I try to find the missing deer. It’s not exactly the best approach to maximizing my opportunities to fill tags.

It’s OK. I’m mostly content to take it as it comes this year. Last Saturday morning Sam had his season ending soccer tournament, and his front tooth scored the go-ahead goal in the first game. I’ve been telling him all year how important it is to be in the right place in order to be there when the time is right, so the culmination of my efforts was realized, and it made his tooth point a different direction until it fell out during art class a few days later. I’d have been disappointed to miss that, especially since he earned his first real trophy and not one of those bogus participation ones they give out like candy.

If sacrificing hunting time to watch my boys grow up contributes to my October lull, so be it. That’s just the way it’s going to be for a while. If losing Cora taught me anything, it was to do my best to cherish each moment I have with Sam and Oliver.

Besides, November is right around the corner, and I’ve never heard of a November lull.

The best time of year is only days away. Bucks are cruising, responsive to calling, and making scrapes! It’s almost impossible to sleep at night from the excitement of the memories that will soon be made.

November 24 seemed like the peak of the rut day, as i recall. Thanks for another great write-up.