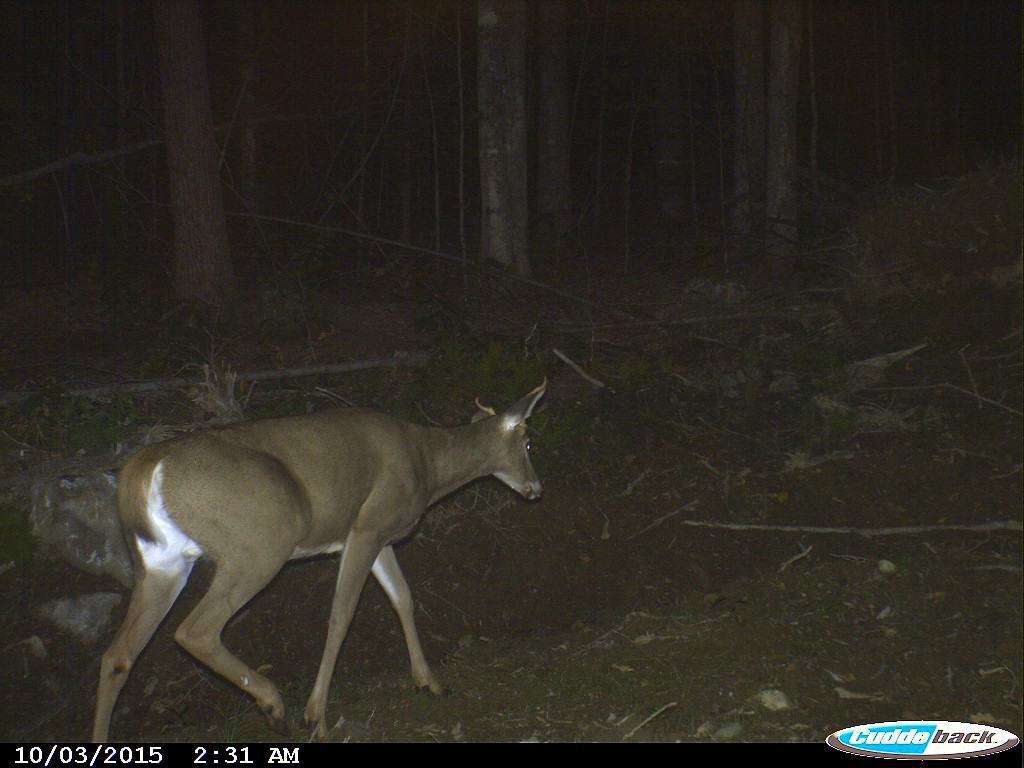 The October lull is just kicking into full gear, and I didn’t have a chance to hunt this week! But not being able to hunt didn’t mean that I didn’t think about it each day and during the last two nights when I couldn’t sleep for some reason. Here’s what I’ve been thinking about…

I’ve been thinking about a lot more (like, where did I put my grunt tube?), but I’ll spare you the rest. Now I’m going to scoop out a cup of fresh chicken broth from the crockpot and watch some football. My wife just got home from work so it’s time to show her how bad my cold is in case I don’t have an opportunity to go hunting this weekend…

After the weekend I’ll have a story to share with you, I promise. Don’t miss it! Subscribe here: Subscribe As always, Thank you for taking the time to read this far!