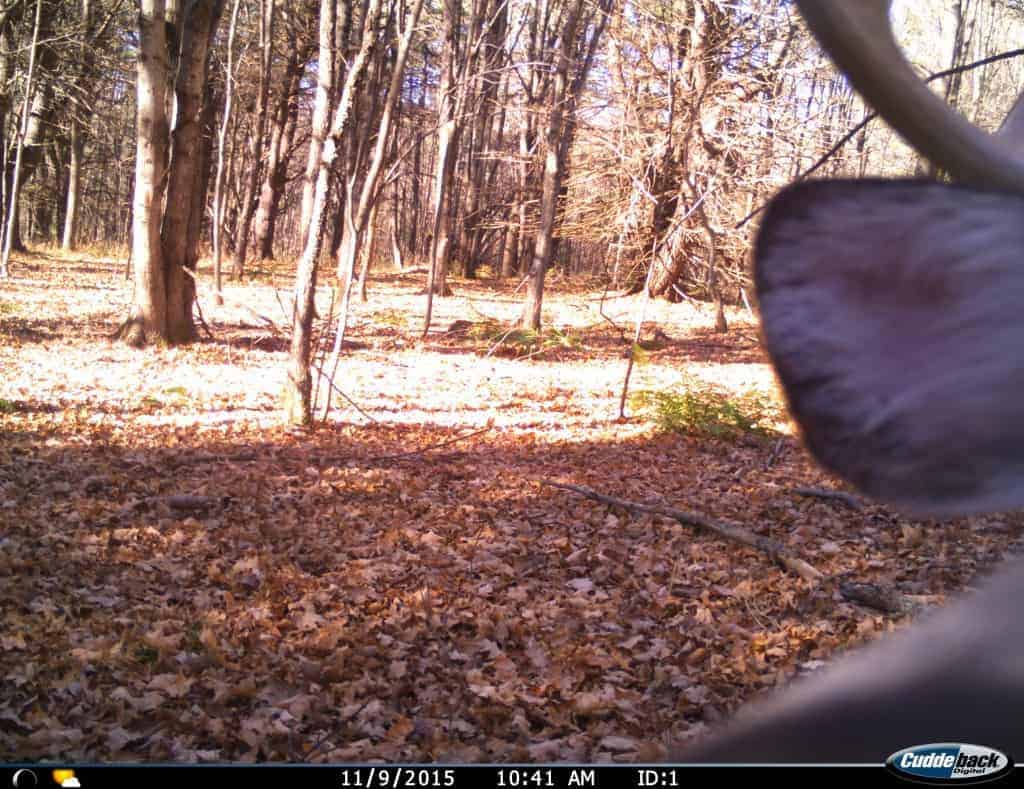 As predicted, I have not had any time to get to the woods this week. Ridiculous if you ask me. But just because I didn’t make it to the stand doesn’t mean I haven’t been thinking about deer related things…Here are a few things I’ve been pondering:

The Vermont Department of Fish and Wildlife has stepped up the data collection efforts on the buck harvest this year in an attempt to get a better handle on the age structure and antler growth of the buck population.  From what I gather, this is because they are trying to gauge what (if anything) is going on with the bucks. Some data that has been collected since the Spike Ban was implemented in 2005 indicates that there may be a decline in antler growth since its inception. However, the amount of data that has been collected is small (at least on the older bucks) and thus the reason for the increased effort.

This year, the Department has asked all successful hunters to submit a tooth from a harvested buck when they report it at the check station. It’s a simple process  – cut down both sides of the tooth and pull – but I know many hunters who haven’t participated, unfortunately. I’m not sure why, it only takes about 30 seconds to do it.

I am looking forward to the results of the data collection very much. However, I do not think that it is going to provide a totally accurate breakdown of the age structure of the bucks. Not every hunter is submitting a tooth so it’s not a clean sample. Look at this way; if a hunter bags a big buck, he or she is much more likely to pull a tooth for bragging rights and curiosity. The hunter that brings in a three pointer that only weighs 103 pounds doesn’t care as much and is less likely to take the time to submit a tooth. As a result, the data may suggest that a higher percentage of older bucks are in the population than there actually are. But who knows, maybe I am wrong. It wouldn’t be the first time.

One thing it will do is allow every buck that is sampled to be categorized by age and number of points. This should help better identify if there is a decline in antler growth in the Vermont bucks as data is collected over the next three years.  Also, if the data is broken down regionally, as I suspect it will, then I will have great information on where to focus my hunting efforts as I continue my search for an old, gnarly four pointer.

This is strange, but I can’t remember thought number two at this time, which makes me think of a new thought number two. How many of you men can remember what your wife or girlfriend tells you? I’ve tried to improve on this problem but so far it’s not going well. And it’s not personal either, even though she may think it is. This is evidenced by the fact that I can’t even remember my own thought number two for this blog post.

Oh, I remember what it was. It had to do with a brilliant idea I had on how to categorize hunters in Vermont. I can put them into two categories:

Is that a fair assessment of deer hunters in Vermont? I am in category number one right now. But if I regularly saw deer each time I went hunting I would find myself in category two.

Well, thanks for reading again. I’ve got tags that are good through Tuesday next week, and I hope to use at least one of them. Should I fill one you’ll read about here. Why not subscribe so you don’t miss out? Do it here: Subscribe